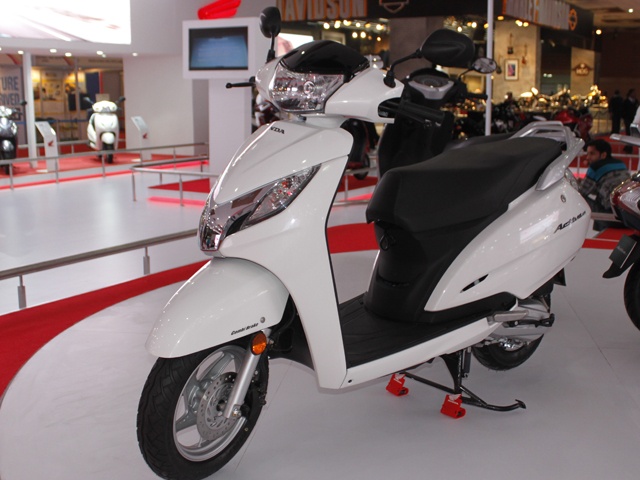 June 26, 2014: Honda Activa is leading the revival of scooters in the Indian two wheeler market. It has left behind popular motor cycle brands to gain the second position in the segment behind Hero Splendor. It is a strong come back story for scooters whose market share had gone down to 14% in 2007-2008 now recovering to 25% of two wheeler sales. According to the numbers from Society of Indian Automobile Manufacturers, around 36 lakh scooters were sold last financial year. The growth in sales of scooters was 23% as against a mere 4% increase in the sales of motor cycles. In fact this trend was obvious for last few years clearly indicating a strong come back of scooters in Indian middle class segment.

Bajaj Auto, which was the market leader in scooter segment once later focused on motor cycles and interestingly Honda did the reverse, they began investing more in the scooter segment. Their model Honda Activa has revived this segment once again, with it becoming a darling of middle class again.