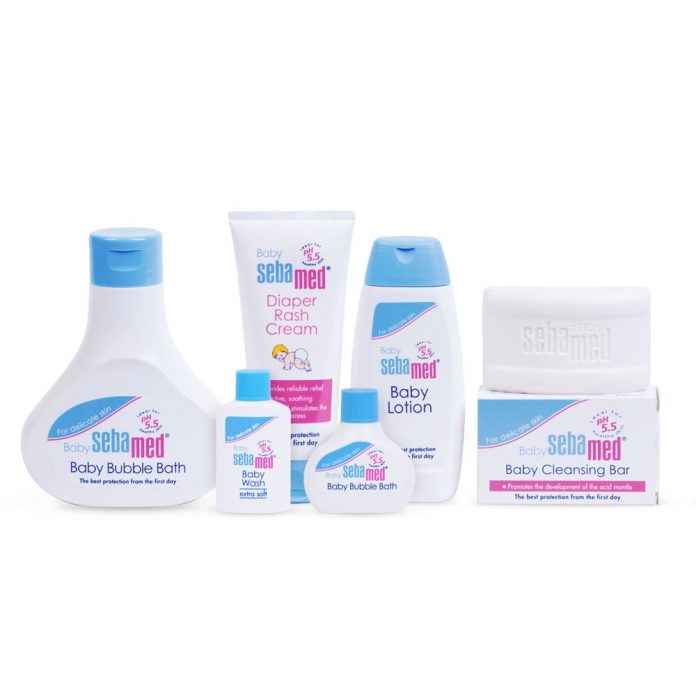 The raging soap war between Sebamed and HUL has been resolved for now by the Bombay High Court. The court allowed Sebamed to proceed with its advertising campaign for its cleansing bar, albeit with a few tweaks, following a brief legal debacle between the two firms.

After the latter showcased the leading soap brands, Lux, Pears, Dove, and Rin, HUL brought Sebamed to court. In its ad campaign, Sebamed pointed out that HUL soaps were not suitable for good skin since they were high in pH.

A spokesperson for the legal team at Sebamed said,“We welcome the decision of the Honorable Bombay High Court. Truth and transparency are our key building blocks, as stated earlier in Sebamed. We have a legacy of 50+ years and our products are recognized worldwide in 80+ countries for their highest quality standards. The entire Skin & Haircare products portfolio of Sebamed has a pH of 5.5 and our claims are backed by robust scientific research. We remain committed to educating customers about the advantages of pH 5.5 and serving them with products that are highly effective.”

Besides, the spokesperson added that the decision is, “Unequivocal recognition of its efforts to educate consumers about the pH values of soaps and their impact on the skin. The honorable judge allowed the Sebamed advertisement qua Dove to proceed as it is without modifications and to continue for Lux, Pears, and Santoor after eliminating the detergent bar section. The Honourable Judge agreed that there was no difference in a fact-based scientific comparison, and parties are free to mention names of rival brands as long as the evidence is backed by comparison.”