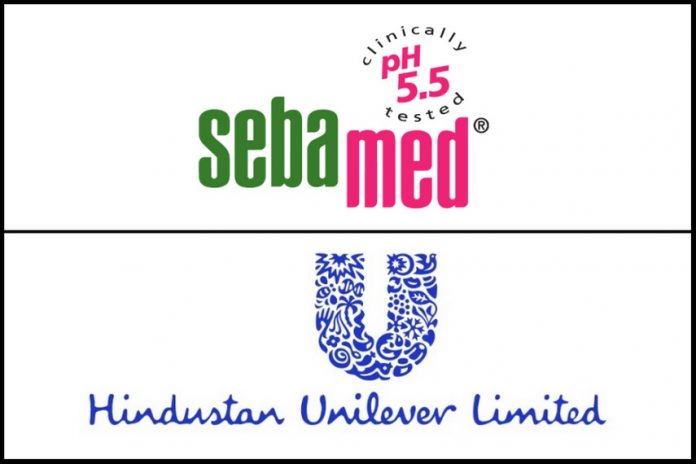 Last weekend’s pH attack by Sebamed left Levers reeling. The fear became tangible. So accustomed to being the victim, Levers could never have expected the attack. They were not even able to fully understand what had hit them.

I’m just loving ‘it! Nothing short of genius was the Sebamed advertisements causing a pH battle. And over the weekend, they worked with such technical accuracy that they were incredible. HUL is so used to being the aggressor that Lever was definitely taken by utter surprise by the suddenness of the assault on their products and the clarity of the pH arguments. Normally, any leak anywhere may have made an organization as well connected as HUL aware-an an outdoor vendor, a media associate, just anyone. Sebamed, however, tried to keep things quite hush-hush. And the predator is the victim for once.

Did you know Pears’ pH is the same as Rin’s? The visual scale showed Pears and Rin at 10 and Sebamed at 5.5., respectively. The sign-off simply said, “For sensitive skin, perfect pH 5.5.” And the advertisement was everywhere: print, outdoor, digital… Almost the same ad was replicated at a pH of 10 with Lux. It has been shown that Dove has a pH of 7. The slug-line during the advertisement stayed the pH peg at 5.5, which is ‘fine’ for skin… and everything other than 5.5, suggesting that the commercials are just not ideal for delicate skin. In fact, the contrast with Rin was the cleverest stroke: the scientific nugget hit most consumers very dumbstruck!

What got me laughing on the field was that it wasn’t HUL who was the sharpshooter for once… it was a much smaller opponent. To be frank, Sebamed is not even part of most consumers’ active consideration collection. So a front-on, head-on attack by a historically low-profile player was the least expected.

Traditionally, HUL has always fired the first bullets, thereby intimidating opposition from the ring. For once, this time, a competitor, who fired point-blank at Lux, Dove, and Pears, first pulled the trigger, leaving HUL kind of non-plussed.

The ten-year-old Tide Naturals versus Rin tale might not be recalled by anyone. Let your memories refresh me. In December 2009, P&G introduced the Tide Naturals version, priced 30 percent cheaper than Tide. On three sides, HUL has replied. In January, the Anglo-Dutch company’s Indian subsidiary cut rates for Rin and Surf by 10-30 percent.

It filed a petition in the Madras High Court on 25 February 2010 alleging that Tide Naturals did not contain natural substances. On February 26, 2010, it released advertising calling the competing brand that said Rin washed whiter than Tide. The remainder of what happened was the usual practice of running to ASCI and the court. Yet HUL, very skillfully, had P&G on the mat.

For as long as one can recall, HUL has been at war with Colgate, too. More than 20 years ago, when Pepsodent went after Colgate toothpaste with a 101 percent (or was it 110 percent?) cleaner story, I was serving the Colgate brand. Colgate tried to strike back, but then the benefit from HUL was maybe higher than the revenue of Colgate.