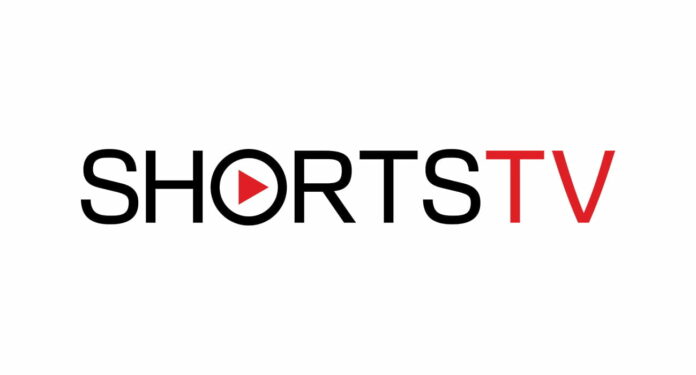 The campaign featured 14 short videos, featuring ShortsTV offices and fans across the US, Europe, Latin America, Australia and India

India, 1st November 2021 – ShortsTV, the global short film network, has armoured up with an eerie Halloween campaign launched globally across all of its TV networks in the US, Europe, Latin America and India.

Centred around a global zombie apocalypse that began in early October and is unfolding now, the campaign includes a series of 14 short videos narrating the stories of ShortsTV fans who observe and record supernatural incidents as they occur. As the undead continue to rise, nation after nation is wiped out, until only the ShortsTV and TVCortos networks are left broadcasting. A lone ShortsTV reporter, barricaded in the ShortsTV transmission facility, attempts to continue broadcasting in daily posts to cover the developing apocalypse known as… ‘Z-DAY’.

Directed by award-winning short film director Max Clendaniel, the series includes 1-3 minute videos that narrate the story of the unfolding apocalypse which are interspersed with real time footage of ShortsTV employees reporting about the horrors they are witnessing from their respective regions across the globe. The storyline follows the search for a cure, being developed by scientists in India, to eradicate the virus that is turning humans into zombies.  All are focused on the final announcement of the potential vaccine being developed in India by the World Health Organisation, called ‘New Dawn’, which will be announced late on Halloween evening, October 31.  The world’s last hope for news on a cure rests with one, lone reporter blockaded in the basement of the ShortsTV transmission facility. Will she survive? Will those living in hiding from the undead across the world hold on long enough to see a vaccine get made?

The ShortsTV Halloween campaign has drawn in ShortsTV fans from all around the globe as cast members in this larger-than-life production, reflecting the true spirit of fun and creative mayhem that is an inclusive Halloween celebration.

Talking about the campaign, Carter Pilcher, Chief Executive, ShortsTV said: “Halloween is one of the world’s most fun celebrations.  For a few hours we can suspend our disbelief and let our imaginations run wild. That’s what we did at ShortsTV this year – took the limits off our imaginations and pulled together a short film and event production spanning seven TV networks on four continents to put a little scare into everyone’s Halloween. The campaign has spread rapidly on social media, with millions of viewers on the ShortsTV networks, as well as plenty of fans across social platforms posting videos and comments asking, “is this for real?!” Popular UK TikTok stars ‘The Nylands’ even got involved to help promote the campaign, gaining over one million views for their ShortsTV Zombie Apocalypse video! As the Zombie Apocalypse builds to its climax this Sunday, we will be doing our best to ensure the ShortsTV audiences are safe… and thoroughly entertained by “Operation Resist” all the way to Halloween!”

The campaign has been building on ShortsTV’s global networks since the second week of October and is in full swing during the run up to Halloween, with a new short film report updated every day to be sure ShortsTV audiences have up-to-the-minute information on the progress of the Zombie Apocalypse.

To join the fun and watch the short film series, click here.

Author - January 12, 2022
0
Players' live performances, their actions, the clamour of the crowd, supporters' reactions, and the energy are only a few of the crucial...