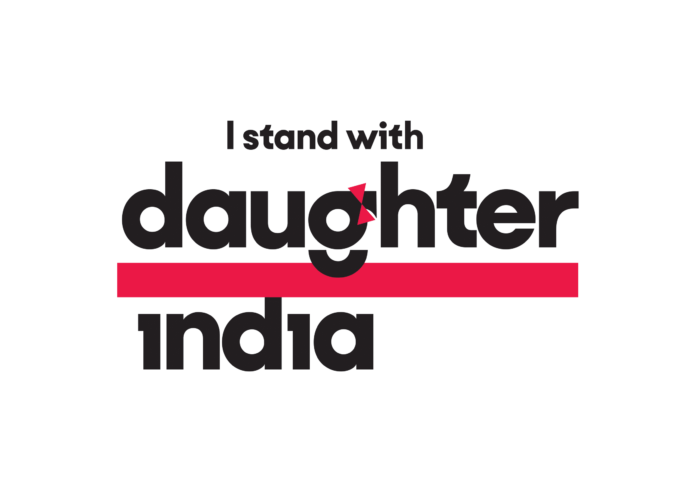 India is not our Mother. She is our Daughter – Sirona urges for shift in perspective this Independence Day

While every brand wishes to be part of the conversation around major calendar events like India’s Independence Day, it is easy to get lost in a sea of topical conversation. However, Sirona’s Daughter India campaign stands out this year. The campaign urges Indians to make a shift in their perspective – India is Not Our Mother, It’s our Daughter.

While we expect Mother India to nurture, protect and take care of us for life, the equation with daughter India is different. We become protectors, providers, nurturers in our new roles. And maybe a point of view so new will propel change in India, where women will finally feel safe and free. Sirona aspires to reach every woman in India and help them live healthier lives with offerings created to empower every woman to live life on her own terms. The Daughter India platform makes a case for furthering that essential freedom.

The print, video and social media campaign puts forward a thought-provoking appeal to every Indian to change their mindset around the way they see the country, and the difference they can make for her.

Elaborating on the initiative, Anika Wadhera, Head of Marketing at Sirona said, “Change happens when we change the way we think. Sirona presents a different perspective on Independent India at 75. A new way of looking at our beloved country that can only make it better. It stems from a truth. We tend to take our mothers for granted. But what if we saw the nation as Daughter India? A daughter whose future depends on our love and care. At Sirona, we are committed to Daughter India and to the daughters of India.”

Commenting on the opportunity to create a powerful campaign on the occasion of Independence Day and beyond, Parixit Bhattacharya, Managing Partner-Creative, TBWA\India, said, “It is not a campaign, it is a call to action to view our country as not our mother but as our daughter; to care so it can be a country suitable for her daughters. Our daughters are making our nation proud in every aspect. Yet, our country is not exactly fit for them since they can’t be as free as their male peers. This needs to change and will happen when each of us cares to make a little change. The narrative we tell ourselves about our country needs to change. We have grown up looking at India as our mother, let’s look at India as our daughter from now on.”

Adding his thoughts to this provocative platform, Govind Pandey, CEO, TBWA\India said, “We worship mothers and are grateful to them but we take responsibility for our daughters. We don’t leave them to chance or apathy.  We shape our daughters and then they shape us.

That’s why we are provoking a reframe of our relationship with our motherland. It is time for Daughter India.

India is not our Mother, she’s our DAUGHTER! #DaughterIndia | Sirona – YouTube

Credits for the film: