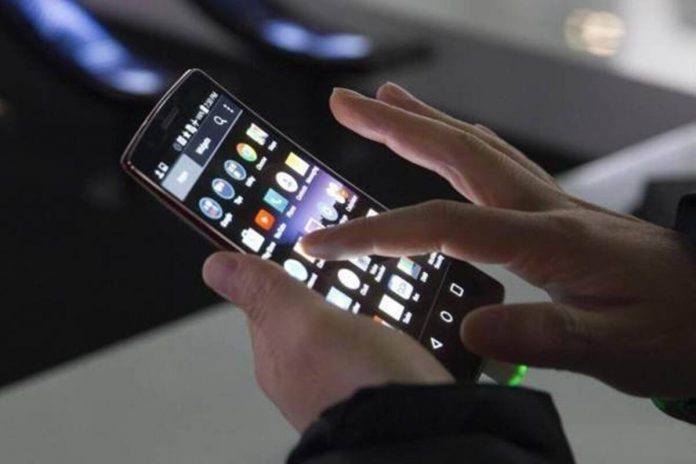 According to Counterpoint’s Market Monitor data, smartphone sales to India climbed 82 percent year on year in the second quarter of 2021, reaching 33 million units. However, the market fell 14% sequentially as consumer sentiment fell following the second wave of Covid-19. Because of the durability of the smartphone sector, the decrease was lower than expected.

According to Counterpoint statistics, Xiaomi, including sub-brand Poco, remains the dominant player in India’s smartphone industry. The Redmi Note 10 and Redmi 9 series were responsible for the company’s 28 percent market dominance. Xiaomi also achieved its highest-ever shipment numbers in the premium sector, capturing more than 7% of the market. Poco, a sub-brand, increased by 480 percent year on year. With a year-on-year growth rate of 25%, Samsung remained the second-largest brand, with online sales of Galaxy M-series and F-series phones accounting for 66 percent of total shipments. The company’s internet sales increased at their fastest rate ever. Vivo smartphone sales increased 61% year on year, and the company’s share of the premium sector increased to 12% – the greatest quarterly figure in the company’s history. Realme shipments increased 140% in the second quarter, and the company was the industry leader in 5G smartphone shipments, with a market share of more than 22%. Meanwhile, Oppo increased by 103% year on year.

Apple retained the market leader in the ultra-premium sector, with a 144% year-on-year increase. The company’s aggressive promotion of the iPhone 12 series phones, along with continued strong demand for the iPhone 11, resulted in a 49 percent market share. OnePlus, on the other hand, rose by more than 200 percent year on year, owing to the OnePlus 9 Series. It had a 34% market share in the premium sector and was the leading premium 5G brand with a 48% market share. The country’s mobile handset market, which includes feature phones and smartphones, increased 74% year on year but fell 28% quarter on quarter. The feature phone market experienced the most damage, with quarterly shipments falling by half during the second Covid-19 wave, reducing customers’ disposable money. The majority of feature phone users are from the country’s Tier 3 and Tier 4 towns and rural areas, which were most impacted by the second Covid-19 wave. 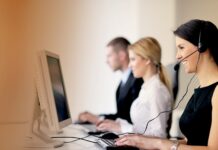 Demand for Business Analytics BPO Services will Total ~US$ 6.2 Bn by the end of 2021: Future Market Insights Report

Author - January 19, 2022
0
The Department of Pension and Pensioners' Welfare has issued another office memorandum regarding coverage under the Central Civil Services (Pension) Rules, 1972,...