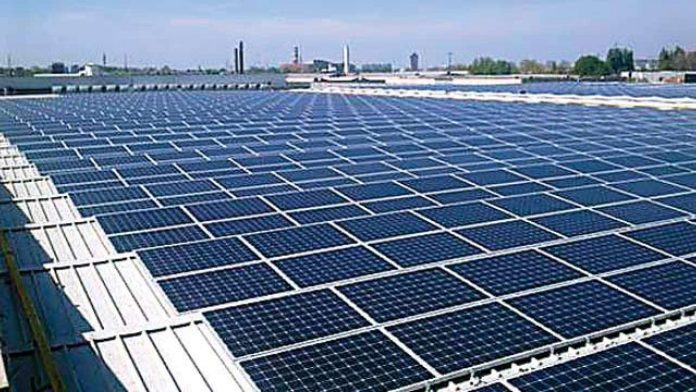 The growing costs of solar panels and components like glass, wafers, and silicones, which are largely imported from China, have led contractors to postpone more than 3,000 MW of ground-mounted and more than 300 MW of rooftop projects, resulting in contract renegotiation.

There was an increase in the price of solar modules since mid-2020 and have risen around 17% year-to-date. Module costs were hovering around Rs 18 per watt high at the start of the year, and enterprises that bid aggressively anticipating prices to fall are finding it difficult to keep their projects profitable. According to Puneet Goyal, director and co-founder of SunAlpha Energy, more than 300 MW of rooftop projects have been put on hold due to increased panel prices. The difficulty is exacerbated by a lack of clarity over the safeguard duty extension, which expires on July 31. The government may impose an anti-dumping duty if the safeguard duty is not extended beyond July 31 — which is likely because it cannot be extended more than once. If no extension is granted for the nine months leading up to April 20, 2022, when the basic customs charge is to be imposed, Chinese panel producers are expected to dump their panels in India, driving down prices and harming Indian manufacturers. While growing global commodity costs for steel, copper, and aluminium have added to overall price pressure, experts claim that solar panel suppliers have already built in the basic customs charge in their prices. Even a small increase in module price will make projects unsustainable in a competitive market like India, where independent power producers compete on smaller margins and modules account for 60% of project costs.

On the condition of anonymity, a Mumbai-based official from a solar EPC firm claimed that more than 3,000 MW of ground-mounted projects had been halted because the impact is considerably greater than on rooftops. The rooftop segment is thought to have benefited in part from the government’s announcement raising the net metering maximum to 500kWh.However, because power is a state matter, states are not required to comply with the notification. According to Prashant Khankhoje, senior adviser to IPPAI, major project developers who often acquire panels in the last phase of building activity, i.e. after 10-12 months after signing the PPA, are having difficulty keeping projects viable.

AI is revolutionizing in the healthcare industry