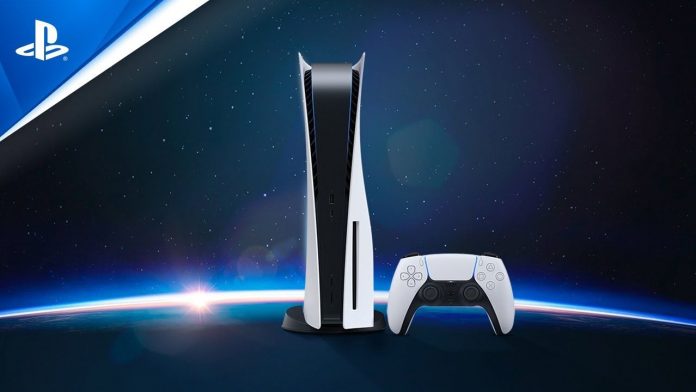 Sony has announced that its PlayStation 5 has sold a total of 10 million (1 crore) units. Prior to this, Sony revealed the PS5 sales statistic in April, which stood at 7.8 million (78 lakh) units, showing that over 2 million (20 lakh) copies of the Sony gaming console had been sold in just over three months.

The regular model of the PlayStation 5 costs Rs. 49,990. The PlayStation 5 is the company’s fastest-selling console ever. Despite shortages caused by the epidemic, Sony sold over 10 million PS5 consoles. This implies that PS5 sales are exceeding PS4 sales, making the latest PlayStation the company’s fastest-selling gaming machine. All of this is happening while the corporation is experiencing a supply shortage. While Sony’s PS5 sales are soaring, it doesn’t change the reality that people are finding it difficult to get a game machine at the moment due to a global chip shortage. Even though the PS5 reached more households at a faster rate than any of Sony’s prior consoles, CEO and President Jim Ryan claimed the business still needed to work hard because demand for the PS5 outpaced supply. Despite these obstacles, he noted, the company’s top aim would be to enhance inventory levels.

Sony also said that Spider-Man: Miles Morales has sold over 6.5 million copies since its release in November 2020, while Ratchet & Clank: Rift Apart has sold over 1.1 million units since its release last month. While Sony discloses information about its game console’s sales, Microsoft does not do so with its Xbox in the Xbox One era. Microsoft CEO Satya Nadella stated that the company is completely focused on gaming and that the Xbox series S and X are the company’s fastest-selling consoles to date. He went on to say that Redmond has sold more game consoles in this series over the course of their lives than any of its previous offerings.