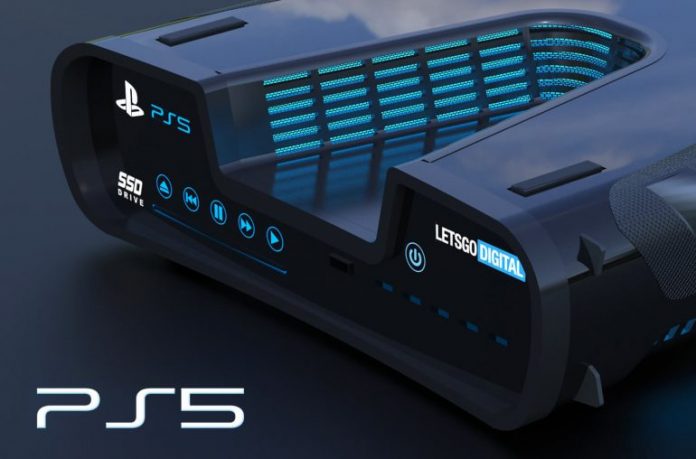 Sony is expected to launch the 9th generation ‘PlayStation 5’ gaming console in India on 2 February 2021. Coming as a bit of bad news for gaming fans in India, the much expected PlayStation 5 Digital Version will not be available for sale in India on 2 February. A few months back, the new games console was unveiled. Retailers around the globe began to confirm whether they would become pre-order partners. In western countries, customers will get their hands on PS5 starting 12th November 2020.

The PS5 India launch will also include the Dual Sense charging station, the HD camera, and the PS headset. There are two Editions available: the digital Edition and the Standard Edition. Compared to the standard edition, the Digital Edition is much lighter because it doesn’t come with a drive. Only the PlayStation 5 disc drive version will be available for sale in India initially upon launch, along with the Media remote. Game stores in India have finally received their allocations of the PS5 disc edition. With only three days to launch the pre-orders, Sony has not yet released the pre-orders guidance.

Some of the major game titles for the PS5 have been confirmed, including Horizon Forbidden West, Resident Evil 8: Village, Spider-Man: Miles Morales, Final Fantasy XVI, a new Ratchet and Clank game, Hogwarts Legacy, a new Oddworld title, Devil May Cry 5 Special Edition, a new Gran Turismo title, God of War: Ragnarok, and Five Nights at Freddy’s. Sony officially revealed the launch date of PlayStation 5 in India earlier this month. PlayStation 5 with a hard drive is priced at Rs 49,990 in India, while the PlayStation 5 Digital-only version is priced at Rs 39,990 in India.

PS5 will be available for pre-order on various online and offline platforms (until stocks last for the respective retailer) such as Amazon, Flipkart, Croma, Reliance Digital, Games The Shop, Shop at Sony Centre, Vijay Sales, and other approved retailers taking pre-orders. Holding the current situation in mind, Sony India urged all consumers to keep their health and safety in mind before they physically visit every pre-order shop and advised them to contact local stores before their visit. Customers can also dial the toll-free number 1800-103-7799 for contact information and the location of nearby pre-order retailers.

Mahima Thankam Raju - January 12, 2021
0
Reliance General Insurance Limited, a public Ltd., and a subsidiary of Reliance Capital success to spice up public awareness on the protection...