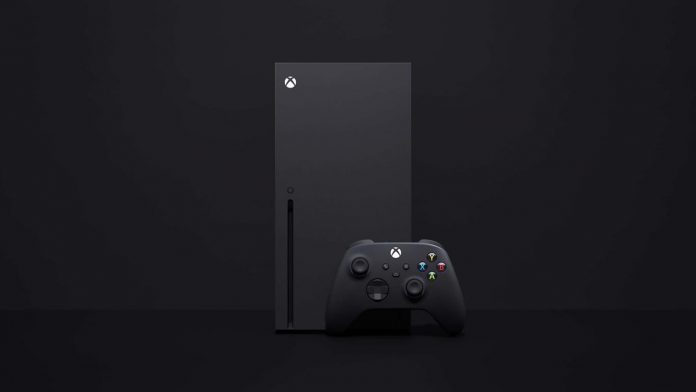 Microsoft has announced the June 2021 update for Xbox consoles, which will include one key accessibility feature to both the Xbox Series X|S and Xbox One generation consoles. In all compatible Xbox devices, the new capability adds both speeches to text and text to speech to the accessibility settings. The enhancements will benefit all gamers, including those with hearing and vision impairments, who may now use the Party Chat function on Xbox consoles to participate in group conversations while gaming. The feature is the most important in the Xbox June update, which also includes a few other new features.

The speech-to-text transcription function on Xbox devices will allow players to hear all of the talks in a Party Chat, which will help them remain up to date on what’s going on in group gaming sessions. For individuals who suffer from parallax vision problems or simply prefer listening to chats rather than reading them out in between gaming sessions, text to speech can have a similar effect. Both capabilities may be turned on by going to Settings, choosing Ease of Access, and then selecting ‘Game and chat transcription. Xbox gamers may access the features by pressing the Options button on their controller and selecting ‘Configure Ease of Access settings’ when in a Party Chat.

Other new features in the Xbox June update include the opportunity for gamers to access official game updates directly from the game’s publishers within the Xbox app on mobile devices. “The app will now display official updates like the disappearing Stories method that is becoming more popular across a variety of applications,” says the company and be able to reorganize groups in Xbox game guides, and parents will be able to approve children to play cross-platform multiplayer games more easily. “Children with Xbox child accounts who are part of a family group may now ask their parent or caregiver for permission to play games like Minecraft with other gamers who use other gaming services.

The Xbox June update will be progressively rolled out to all customers worldwide, so it may take some time for everyone to get it. So keep your eyes peeled for the console’s new accessibility features.

Surya S - July 28, 2021
0
Finance minister Nirmala Sitharaman said on Monday the govt shall not choose direct monetization of its fiscal deficit by the financial institution...