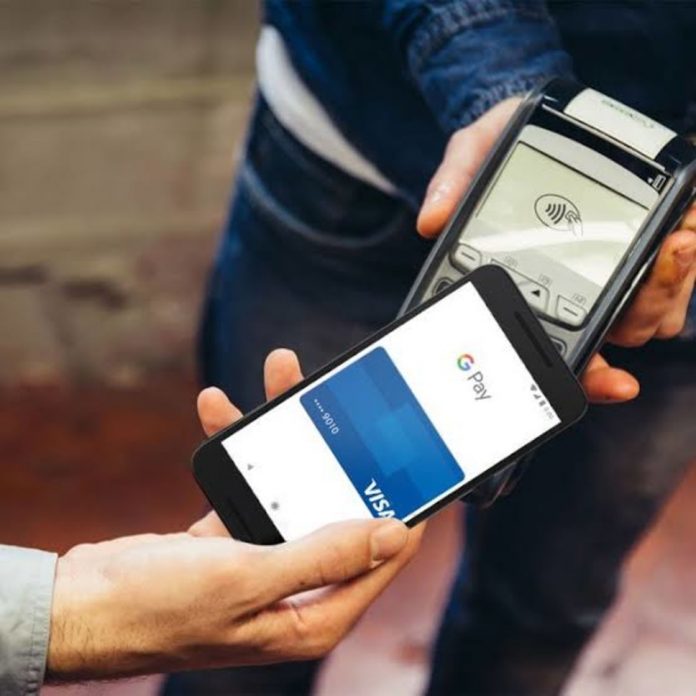 Recently, the Google Pay application has updated the lenders and added the debit cards by the SBI, IndusInd Bank, and Federal Bank and credit cards by IndusInd Bank and HSBC India to its slate after successfully rolling out the tokenisation with Kotak Mahindra Bank, SBI Cards and Axis Bank. The digital wallet platform stated that with tokenisation, it will enable safe and most secure omnichannel experiences to help consumers use near-field- communication(NFC) capable devices and phones to make contactless payments at over 2.5 million Visa merchant locations, scan & pay anywhere at more than 1.5 million Bharat-QR enabled merchants, and pay for bills and recharges from within their Google Pay app using their credit cards.

Tokenisation is a mode of payment that enables users to make debit or credit card payments through a secure digital token attached to their devices without having to physically share their credit or debit card details. This feature is also available with online merchants, delivering a more native and seamless OTP experience without redirecting users to 3D secure sites.

Google pay officials said that they are committed to offering the most secure and stable payments experiences to their growing base of users, tokenisation is one step ahead to replace the sensitive information such as debit and credit card numbers with tokens, to avoid any chances of frauds.

Further, stated that the addition of lenders of SBI and federal debit cards, IndusInd debit cards, and HSBC credit cards will help to extend their offering to millions of the card users on the Visa network, and hopefully tokenisation feature will encourage more users to transact safely and securely in the current times and extend merchant transaction both on the online and offline surfaces.

Visa has already issued over 2 billion token credentials globally & with Google pay live in India, there numbers are hopefully expected to grow more.