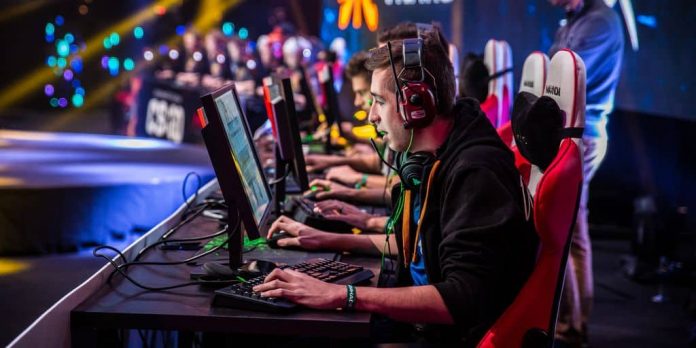 India has the largest Gaming market in today’s time. In March 2021. Almost 252 million unique visitors visited the Gaming-related websites which show the popularity among users. In a study conducted by track usage pattern of Gaming in India between January 2020 to January 2021, and data reveals that 43% of the audience are women. An interesting take is that it’s not restricted to being audience only, they involve in the field of streamers, gamers, and developers. Their active participation in the gaming area brings positive change to the stereotype of gender differences.

‘PokerDangal’ an online poker game in India shows a 500% increase in women’s participation on their platform in 2019,  nearly 80% fall in the age group of 25 years and above. In the period of Pandemic, the number of women joining the gaming world has been increasing rapidly in comparison to male users.

Another interesting fact comes up that people who involve in online gaming through their smartphone contains 95% women participation whereas men’s participation was just 86%.

BCC come up with a report stating that the number of female gamers in Asia ( India, Japan, China) also rises at an increasing rate if they compare it with male gamers.

Breaking the barrier of Inequality, Incapability women outshine every field. This generation becomes more skill-centric due to which Gaming can come into the bigger picture where popular Youtubers including Carryminati, Tanmay Bhatt stream their live games and earns lakhs.

Games were also modified day by day, more involvement of agility, Intellectual. One of the Prime examples like Samay Raina who recently started his online chess competition with other influencers and touches a million views.

Poornima Seetharaman becoming a role model for other girl gamers, in 2020, she was the first Indian inducted into the Women in Games — Global Hall of Fame. Also, she won the  Special Recognition Award 2020. And she was one of the runners-up of Mentor of the Year 2020 conducted by WomenTech Network.