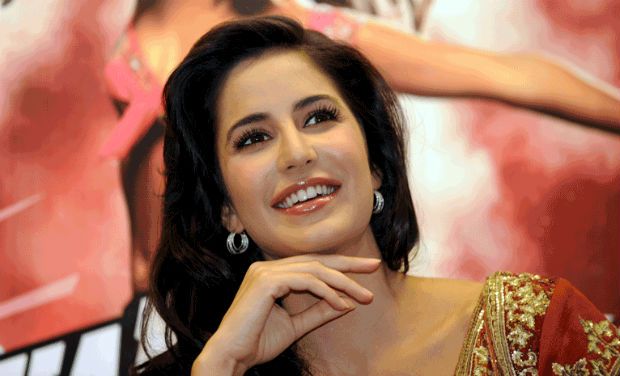 Feb 22, 2013: Sony India which has been facing stiff competition in the mobile handset market from biggies like Samsung, Nokia and Apple is all set to take the competition head on with its Xperia range of smartphones. Sony which has been aggressively trying to take the center stage in the smartphones market with its Xperia range has gone one step forward and signed in Kartrina Kaif as its new brand ambassador. Sony with this move is trying to increase its presence in the Indian market and trying to boost up the brand’s visibility.

The company which has signed a two year contract with the leading Bollywood actress has also plans to invest Rs.300 crore in 2013. The company believes that since Sony with Xperia smartphones is trying to target the youth market, Katrina would be an ideal choice as she is considered as a youth icon. In the words of Tadato Kimura, Sony India Head (Marketing), ““Her charismatic personality epitomises Xperia’s ideology of being innovative, fun and stylish and makes her fit seamlessly into the brand”. Sony is planning for a 360 degree marketing campaign to increase the sales of Xperia in India.