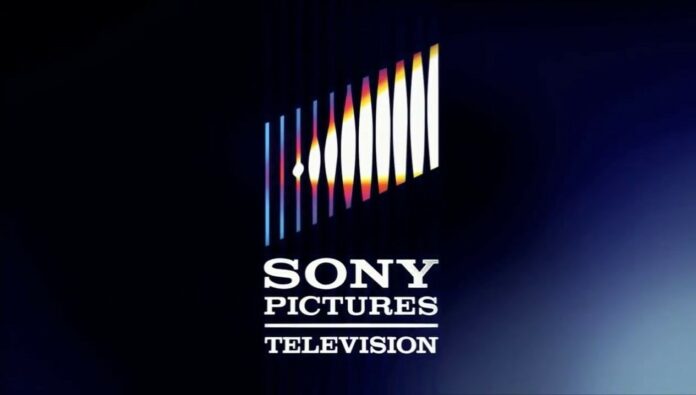 Sony Pictures Television has acquired a majority stake in Bad Wolf Ltd. Bad Wolf Ltd is the award-winning production company that is behind some of the recent globally acclaimed dramas, including His Dark Materials, Industry, The Night Of, A Discovery of Witches, and I Hate Suzie.

The acquisition also includes Bad Wolf’s 30 percent stake in Bad Wolf America and the Wolf Studios Wales sound stage facility. This latest investment in Bad Wolf is per the SPT’s strategy of broadening its production portfolio.

They entered children’s programming in December 2019 by acquiring Silvergate Media. Then came the investment in Whisper Films in February 2020, widening the company’s capability in sports and live entertainment production.

In June 2020, they moved further into premium scripted with the acquisition of Eleven.

Bad Wolf was founded in 2015 by Jane Tranter and Julie Gardner and was recently named as the production company of the year at the Edinburgh TV Festival.

The mission of the company was to create innovative and ambitious drama for audiences around the globe and to reinforce Wales’ reputation as a center of excellence for the creative industries.

The company has produced more than 50 hours of high-quality drama, in just five years, for BBC, HBO, AMC Networks, and Sky. Their shows have 34 awards and over 100 nominations won at RTS, Emmy, BAFTA, BAFTA Cymru, Golden Globe Awards, and the Edinburgh TV Festival.

In the last five years, Bad Wolf has created around 2,500 jobs and has brought the world’s most renowned directors and actors to Wales to cooperate on TV productions.

This was done in tandem with a commitment to build and strengthen the growing creative community in Wales through wide-ranging partnerships and training initiatives.

Passionate in Marketing - January 14, 2022
0
Nourish store at Ayodhya is the company’s 15th exclusive brand outlet  in the country.Bareilly based, FMCG company, already has 14 exclusive brand...