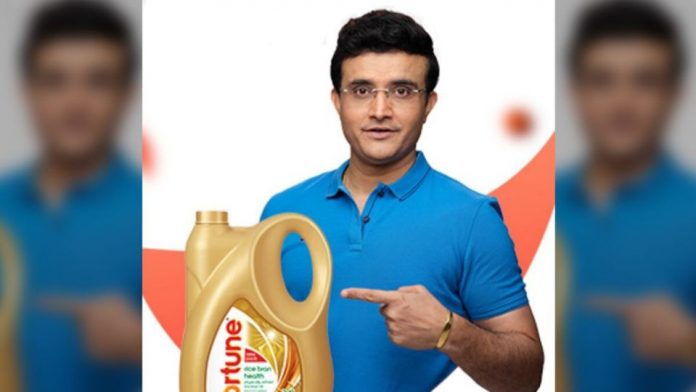 Adani Wilmar has finally halted the Rice bran cooking oil advertisement campaign after several trolls and criticism on social media but decided to stay with Sourav Ganguly as the brand ambassador. The veteran cricketer underwent angioplasty the previous day after he was hospitalized due to severe chest pain.

The brand signed Ganguly last year and he featured in several ad campaigns for Fortune rice bran oil and promoted it as one which keeps heart healthy. Social media took this up and few tweets were found questioning the credibility of the brand after the unfortunate incident.

“This a very unfortunate incident and can happen to anyone. We have decided to take a temporary break in our TV commercial till we again sit with him and take things forward,” Angshu Mallick, deputy chief executive of Adani Wilmar reacted.

As a sportsperson you have always taken a great effort to stay fit and healthy and we know you will come out stronger out of this test too, just as you always have, the company statement says.
He became the brand ambassador of Fortune Rice Bran oil last January and the campaign – in which he ironically promotes better cardiac health – was made during the lockdown and gained popularity.
Mr. Malick also took the time to reply to the social media trolls. “Ricebran oil is one of the healthiest oil and it contains natural antioxidants, The gama oryzonal present in the oil can reduce bad cholesterol and improve lipid profile. Recently we heard about a senior IT executive who collapsed on the treadmill while exercising. Does that mean treadmill is bad?”.

The company claims that according to the World Health Organisation (WHO) and the American Heart Association (AHA), rice bran oil has proven to have a composition of monounsaturated, polyunsaturated, and saturated fats. Even the Food Safety and Standards Authority of India (FSSAI) has found that rice bran oil contains MUFA, Omega-6 PUFA, and other natural antioxidants, which can bring down bad cholesterol levels.

Amidst all these, the hospital sources report that the former skipper is expected to leave hospital soon, which is relieving for the brand as well as his fans. 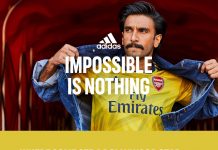 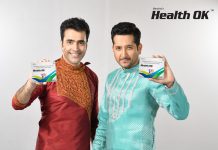 Jebin Jose - April 19, 2021
0
Flipkart announced on Thursday that it might buy Cleartrip, a web travel aggregator, in its entirety. Though the financial details of the...