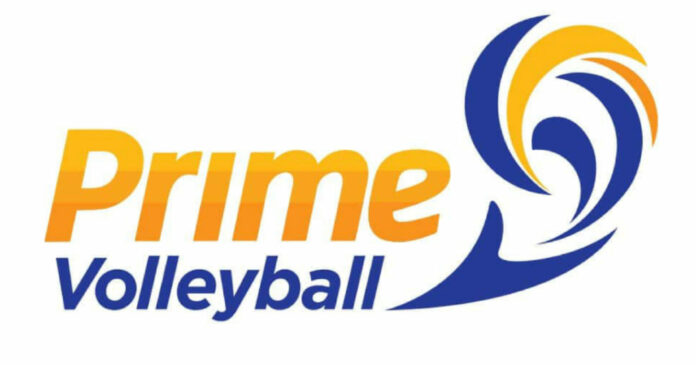 A well-liked sport played across the nation; Volleyball is known as a recreation sport. The upcoming Rupay Prime Volleyball League powered by A23 (PVL), SPSN will be strengthening its place as one of the top sports networks that brings the best sports events to the Indian audience.

They encourage the growing young generation to not only watch these tournaments but to take up this field more actively. The campaign includes a multilingual ad film, particularly produced in four languages – English, Hindi, Tamil, and Telugu.

The video is based on the notion that every Indian might have played or watched this engaging sport at some stage in their life.

The film is conceptualized by SPSN and the sports marketing firm Baseline Ventures, co-owners who have the exclusive marketing rights of the league.

It presents a group of young children playing the game in their locality who call in a few of the top volleyball players of the country like the captain of the national team himself, Karthik along with Ashwal Rai, Jerome Vinith, Deepesh Sinha, G.S Akhin, Naveen Raja, Ajithlal and Hari prasad.

Their game captures the attention of the locals and creates a large number of cheering spectators, thus showing that ‘Prime Volleyball Jahaan, Public Wahaan’.

SPSN focuses on bringing a nostalgic feeling of the Indian audience for the sport and creating the excitement of the upcoming season of the league. Rajesh Kaul, Chief Revenue Officer, Distribution and Head of Sports Business, SPSN told that they were thrilled to launch the campaign.

They aim to foster multiple sports cultures in India and try to capture the sentiments of all Indian fans who love this sport.

Joy Bhattacharya, the Chief Executive Officer of PVL added that it is a growing sport that is entertaining and captivating. The sport reminds the Indian audience of their childhood. He reveals that’s what they are aiming for and to also showcase the talent of the country so that the next generation could take up sports with great passion and desire.