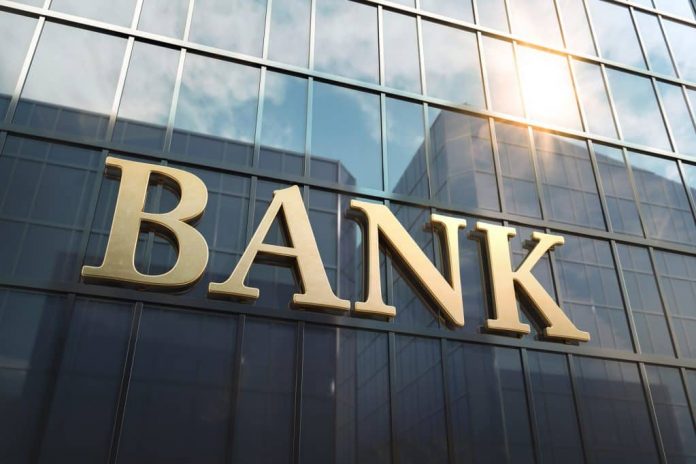 A high-level panel chaired by the cabinet secretary recently convened to iron out various regulatory and administrative issues so that the proposal could be submitted for approval to the disinvestment group of ministers or the Alternative Mechanism (AM).

According to sources, the NITI Aayog presented a few bank names for privatisation to the Core Group of Secretaries on Disinvestment chaired by Cabinet Secretary in April in response to a declaration made by Finance Minister Nirmala Sitharaman in her 2021 budget presentation.

According to sources, the high-level committee met on Thursday, June 24, to review the NITI Aayog’s proposal, and after tying up any loose ends, the panel will forward the names of the selected PSU banks to AM for consideration.

According to sources, the committee also looked into issues about the preservation of workers’ rights in banks that are slated for privatisation. Following AM approval, it will be submitted to the Union Cabinet, chaired by the Prime Minister, for final approval. After cabinet approval, regulatory reforms to aid privatisation would be implemented.

The Central Bank of India and Indian Overseas Bank have been mentioned as prospective privatisation candidates.

The government has set aside Rs 1.75 lakh crore for share sales in public sector businesses and financial institutions, including two PSU banks and one insurance company, during the current fiscal year. It is less than the Rs 2.10 lakh crore set aside for CPSE divestment the previous year.

In her Budget Speech on February 1, Sitharaman stated that the government wants to privatise two public sector banks (PSBs) and one general insurance firm in 2021-22.

In April of last year, the government carried out the largest-ever consolidation exercise in the public sector banking market, merging six PSU institutions into four in an effort to make them more globally competitive.