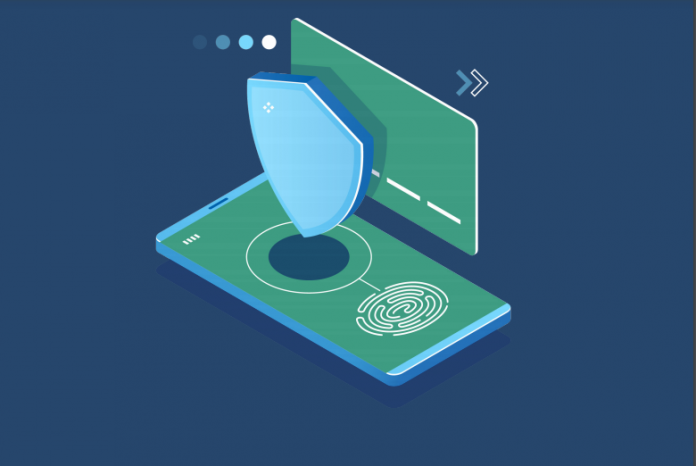 A study by Koan Advisory Group, a New Delhi-based public policy consultancy reveals that it is important to enhance the efficiency of digital payment systems in India to support their use. The COVID-19 pandemic, which pushed people to buy goods online, sustain social isolation, and reduce cash payments, is the key reason behind this increased use. To assess consumer interactions with digital payments and suggest appropriate changes to promote this activity, the study reported results from a survey of approximately 5,000 individuals. The survey was performed in the country’s initial phase of the pandemic.

According to the survey, users pay important attention to the ease, safety, and reliability of online transactions, just like they would do with cash payments. One-third of respondents said that they checked whether fundamental requirements such as an internet connection and common payment systems were in place before transacting. Other aspects that users paid particular attention to, the survey added, were privacy and security of transactions. Only a small minority, if these factors were compromised, reported conducting transactions. Over two-thirds of survey respondents reported that their issues were solved within a week when it came to grievance redressal. However, insufficient excuses, unsatisfactory settlements, or being unable to recover their money were offered to 48 percent of consumers. The findings of the study have suggested a large variation in the method of grievance resolution itself.

When they encountered challenges, several individuals called payment processing providers, e-commerce websites, and banks. E-commerce sites appear to have the simplest procedures of the groups consulted to fix complaints, whilst the police had the most cumbersome process. The Koan Advisory Report says that existing frameworks should be improved and new steps to promote the use of digital payments should be implemented. It added that regulatory initiatives would help to remedy service quality shortcomings so that consumers feel safe about transacting online. The prescribed criteria improved consumer knowledge, and access to resources will help to sustain a digital payment quality-of-experience system. Global best practices indicate the quality-of-service requirements should involve assessing the completion of transfers, reductions in transfers, and standards for redressing complaints.

The Reserve Bank of India (RBI) has recently announced that it would calculate “consumer centricity” metrics under its “Digital Payments Index,” such as grievances and transfer declines. The next move after this exercise, according to the paper, is to set standards for service quality as specified by these metrics. Finally, only increased market understanding would ensure that consumers follow the privileges given by the regulatory system to them, the study said. It praised the RBI’s proposal to set up Customer Financial Literacy Centres as a step in the right direction in any block. Youth Ki Awaaz, a user-generated forum for young Indians, surveyed for this study. Its writers are associates of the Koan Advisory Group, Shivangi Mittal, and Varun Ramdas.