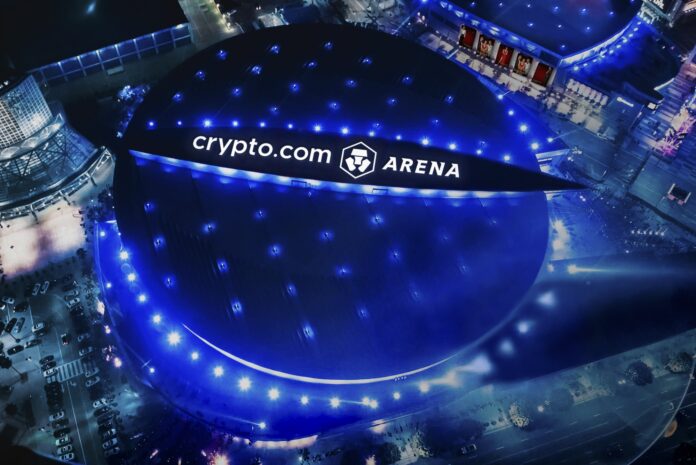 The cryptocurrency platform based in Singapore has announced its first Super Bowl commercial. It is sought to become a household name in February.

Last month, the company agreed to pay $700 million for a 20-year deal. Staples Center in Los Angles has fixed to become the Cryto.com Arena on Saturday. The naming rights were given to the company. On Tuesday, the company said that they also announced that they are ready to sponsor team Angel City Football Club, a women’s soccer team based in Los Angeles. In October this year, the company made actor Matt Damon the face of their company.

The company aims to become a top consumer brand. It has planned for ad pushes, sponsorships and big naming deal rights.

The five-year-old company had to strategize and initiate high profile moves to prove its place among the top ad players. Steven Kalifowitz, the company’s chief marketing officer told that they had to show the cryptocurrency was not a passing trend and build trust in its products.

He talked about how sports allows them to reach everybody where they are and Super Bowl is one such mass spot.

NBC Universal airs the NFL championship game on February 13. It seeks about $6.5 million for a 30-second ad. Each year, the event attracts millions of viewers. The mainstream appeal is so evident from this.

The company will also see Sam Bankman-Fried’s (aka the richest person in crypto) cryptocurrency exchange FTX, who are also making their first appearance. FTX has is making its way to the game after having had its struggle with the naming rights and ad campaigns.

The naming rights for Miami Heat’s stadium was bought by the company earlier this year for $135 million. They also made NFL icon Tom Brady the brand ambassador.