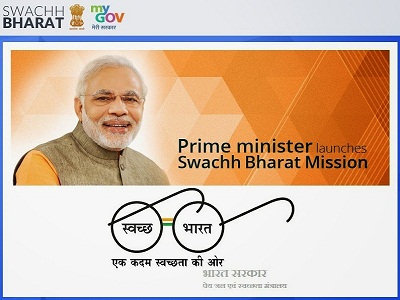 Rakesh Kapoor, the Chief Executive Officer of Reckitt Benckiser claims that he is pretty amused with Swachh Bharat campaign triggered by Prime Minister Narendra Modi. He says, this campaign fits in perfectly with the goals of the company and that it has already pledged Rs 100 crore for the cleanliness drive. He claims that Reckitt Benckiser is associated closely with the government’s Clean India campaign.

Regarding this, theIndiaborn CEO of the firm headquartered inUnited Kingdomsays that Swachh Bharat campaign could be transformational for the firm that makes sanitary related products including Harpic, Dettol and Lizol.

He added that the global investors are expecting much more from the new Prime Minister in order to drive the real change as there is positive sentiment around him. Kapoor added that investors are confident in the national leader in the few months of this government the foreign policy ofIndiahas become proactive.

It has been revealed by the executive that Reckitt Benckiser is working hard in collaboration with the Indian government. A part of the solution is to build toilets, whereas the other part is to get people to use and maintain them. The firm and the government together have to change the habits that have been prevailing so long.

The company witnessed a slow down in the Indian market when it comes growth. While it was achieving around 20 percent of sales in the previous years, in the fiscal year of 2014, the sales dropped to 11 percent. However, Kapoor seems to be bullish for opportunities of growth. He adds that while the emerging markets are somewhat wobble,Indiahas an exciting role to play. As there is a stable political environment inIndia, he claims that there would not be much commodity driven or political challenges over here.

Reckitt Benckiser purchased Paras Pharmaceuticals in India and Kapoor who had a key role in this acquisition said that he is very excited about the same as it will give them a healthcare presence in the market. Paras has provided the access to popular brands such as Moov and D’Cold to RB already.