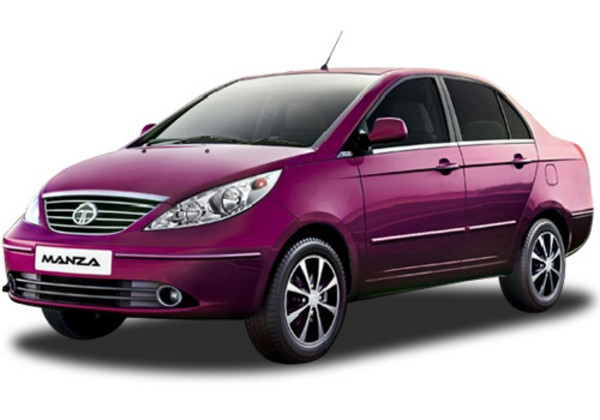 March 7, 2013: Tata Motors which has been struggling off late to revive sales and struggling with shrinkage in sales force has come out with a very innovative plan to revive sales. After announcing price cuts for its Indica and Manza models by nearly Rs.25000 to Rs.50000, the company has come out with a buy-back plan for its brand of cars. How this buy-back plan works is that, if you are a Manza owner, the company will be buying back your car at 60 per cent of the purchase price after three years. This buy-back plan which is really innovative is one of the firsts in the Indian automobile industry but the offer is only for those car buyers who buy a Tata car in next two months.

According to experts, this move by Tata is a desperate attempt by them as their vehicle sales are down by nearly 70 per cent which is the lowest in a decade. Bloomberg which quoted Deepesh Rathore, Managing Director of IHS Automotive, as saying “the plan to repurchase cars shows that the owner of Jaguar and Land Rover is desperate as it has lost share in Asia’s third-largest car market to Toyota Motor Corp. and Mahindra & Mahindra Ltd.” Tata is pulling out all the stops so as to increase sales of its other variations including Tata Nano as well. In another unique way of selling its vehicles, the company has launched a scheme allowing the buyers to buy Nano on credit cards.

Passionate In Marketing - September 12, 2020
0
Based on people's familiarity, another U.S. investment would happen in the unit after the Silver Lake contract. Additional investment will be made...