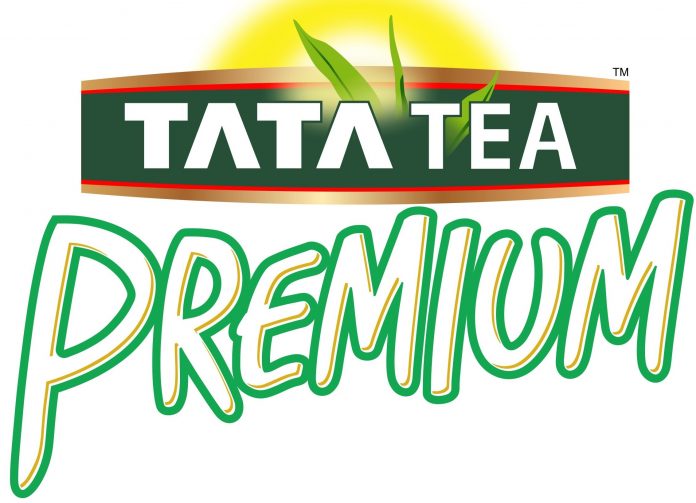 The new hyper-local ads on region-specific insights that not only reflect the true spirit of the region but also The unique selling points of the people. The brand has previously run hyper-local campaigns in markets such as Uttar Pradesh, Delhi, Punjab, and Haryana.

As part of its national re-campaign, Tata Tea Premium, Desh ki Chai, has a revised shot with individual ads for
Maharashtra and Mumbai. By promoting Maharashtra, the brand pays homage to the Sarv Guni aspect of Marathi women. Maharashtra women are known as guardians of traditions and customs. However, this is not the only aspect.
This film shows tradition a family-oriented housewife takes care of her children, parents, and her home.
But she’s also unusual, modern, and welcoming to new thoughts like her played all these many roles perfectly.
In the Sarv Guni way, like Tata Tea Premium, a versatile tea with great taste and strength. It is for Maharashtra.

Films in Mumbai continue to celebrate the “Kadak” spirit of Mumbai, whose residents were regarded as the deep and aloof professionals of their time or indifferent, but is known as a kind and human person and shows a true “spirit of Mumbaikar” Like most cities in India. Mumbai is with a certain stereotype, which is usually an external point of view. This movie reveals the “inside perspective” and shows the actual, bitter truth behind this stereotype. Mumbai is considered different from other cities, pace, no bullshit, busy life led by its citizens also carries a passionate human spirit that manifests itself in times of need – rain, floods, or another crisis.

Just like Tata Tea Premium “Kadak” tea, made for Mumbai. This stereotypical shot is the main character of the film, high class very professional restaurateur who, due to his lack of skills and experience, adamantly refuses to hire an employee’s brother. But his wide heart and compassion are shown when she realizes that some less fortunate people are taking shelter in front of his fancy restaurant to escape the tide. She invites them and serves them food and tea – she embodies the true human spirit of Mumbai.

Shubhlakshmi - August 6, 2022
0
After reporting flat revenue growth (as a public business) for the second quarter of its fiscal year, Alibaba, the world's largest tech...