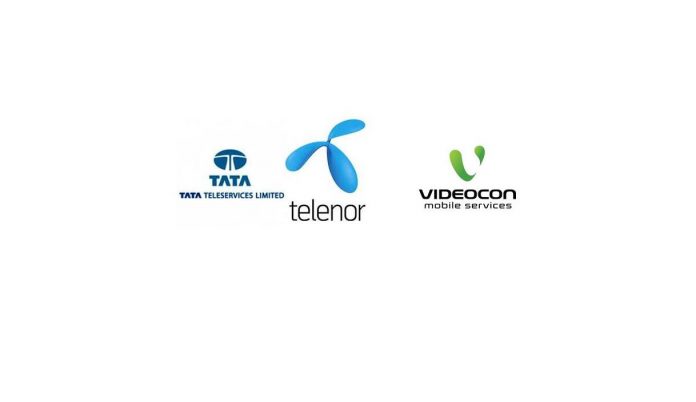 Dec 7, 2012: The subscribers of Tata Teleservices, Videocon and Telenor may face a black out from January 18 as their license gets expired next month. Services of around 10 million subscribers will be disconnected as the companies are like to switch off their networks in circles where their licence expires.

These three companies are among the nine companies whose 2G licenses were cancelled by Supreme Court in the spectrum allocation case. In the fresh auction which was conducted recently only Norway’s Telenor and Videocon managed to retain permits for six circles whereas Tata Teleservices did not bid again.

Passionate In Marketing - July 10, 2020
0
The newly formed Tata Consumer Products (TCPL) is prepping to become a full-fledged FMCG firm in India. Not only that, but the company is also foraying into...