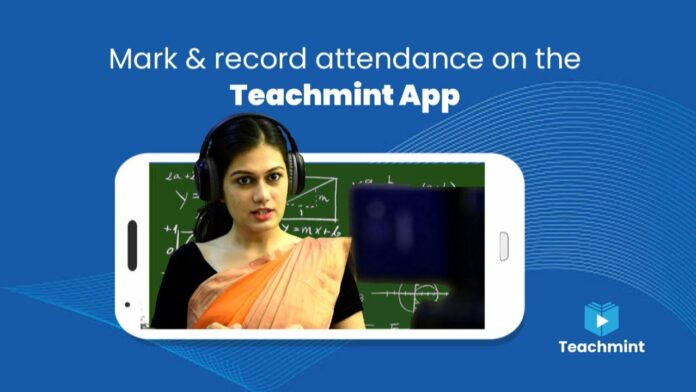 Teachmint explains the benefits of digitization to instructors in a series of four short, funny marketing films that go beyond “live classes” and show how automation can help them save time, worry, and energy while satisfying all of their teaching demands.

The films are set in a boxing ring and depict a rivalry between two teachers, one using traditional methods and t using Teachmint’s cutting-edge, mobile-first classroom solution. The commercials will be available on all social media platforms and optimised for digital distribution.

The first video shows Teachmint’s automatic question generation tool, which gives Teacher Anand uses Teachmint’s automated test grading to process a record number of answer sheets in a given time frame, while Teacher Shashtri falls behind with his usual system of checking answers, reinforcing their competition.

The second clip, dubbed “Round 2,” shows how the traditional pen-and-paper method of marking answer sheets can put a strain on teachers. Teacher

Teacher Anand uses Teachmint’s automated test grading to process a record number of answer sheets in a fixed period, while Teacher Shashtri lags with his conventional method of checking answers, reinforcing their competitiveness. The other two commercials illustrate how Teachmint’s educator-friendly features, such as automatic homework sheets and live class recording, make it the ideal smart tool for teachers.

Teachmint has partnered with the Punjab government to deliver its teaching platform to the state’s over 500 government schools, allowing them to manage their classrooms more efficiently.

According to the firm, in the first phase of the agreement, Pathankot schools will be able to digitise their operations and ensure that their pupils have constant access to teachers and digital content thanks to Teachmint’s unique platform.

Teachmore is a platform that enables teachers to create and sell educational products such as online courses, live lectures, quizzes, and other materials. It enables educators to create an Android e-learning app without having to know how to code.

Teachmore, which was founded in 2017 by Deep Shah and Harsh Bhakta, also allows its users to receive payments for offering courses in over 130 different currencies via Stripe Connect credit card processing or Paypal. The three-year-old company claims there are no transaction costs.