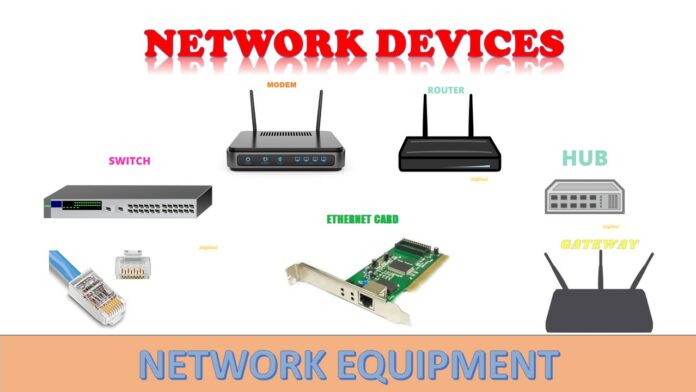 From July to September, India’s networking sector saw a remarkable 17.1 per cent year-over-year (YoY) increase in vendor revenues. Enterprises’ shaped demand, which had slowed digital spending in the first half of 2021, began to revive infrastructure spending.

Due to the shortage and rising logistics costs, the prices of most network equipment components skyrocketed.

During 3Q21, India’s switching business grew by 13.5 per cent year on year. Owing to corporate expenditure ahead of offices set to open in January 2022, the Non-DC industry, which had been weak due to campus closures, was resurrected with a robust 21.8 per cent YoY growth.

During 3Q21, service provider investments in the switches category improved by 3.2 per cent year over year. Professional services, banking, telecommunications, and process manufacturing are the core industries that contributed to the switching business.

Service providers were spending on routing gear, mostly to optimise capacity and build up infrastructure in preparation for 5G rollouts in the second half of next year. Other important industries for routing include professional services, process manufacturing, and banking, in addition to telecom.

The WLAN category shrank by 1.7 per cent year over year (by vendor revenue). As offices plan to open, demand dynamics are shifting between corporate and consumer router segments.

Enterprise routers climbed 27.3 per cent year over year, while consumer routers fell 20.1 per cent. Due to the Christmas season in India, however, the fall in the consumer market was less than expected, resulting in a significant 37.4 per cent quarter-over-quarter growth (QoQ).

Due to the semiconductor shortage, Wi-Fi 6 is becoming the de facto technology in the enterprise segment far faster than predicted, significantly delaying the shipments of prior generations of Wi-Fi access points. Due to its ease of deployment and management, cloud-managed wireless is gaining momentum in the Indian market.

According to IDC’s Worldwide Quarterly Router Tracker, the India Router market was worth USD 83.9 million in 3Q21, up 45.4 per cent year over year. Enterprise and service provider routing investments increased by 21.6 per cent and 69.4 per cent, respectively, year over year.

According to IDC’s Worldwide Quarterly Wireless LAN Tracker, the Indian WLAN market shrank by 1.7 per cent YoY in 3Q21, with the consumer wireless segment driving the fall.