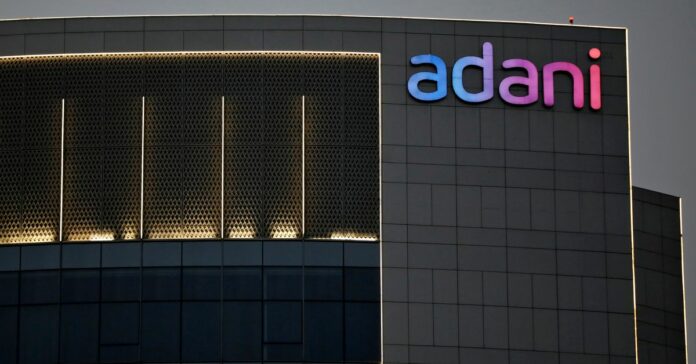 In November 2020, Adani mentioned that the group would invest USD 70 billion in the new energy of the next decade.

They added that ANIL would produce batteries, electrolyzers, solar modules, ancillary industries, and take up all activities related to.

They are aiming by 2030, 45 gigawatts of renewable energy capacity and by 2022-23, to develop a 2 GW per year solar manufacturing capacity by investing USD 20 billion.

On November 11, 2021, the Adani group’s founder-chairman stated that they are looking forward to creating renewable, viable, affordable alternatives to fossil fuels.

They also mentioned that by 2030 they expect to be the world’s largest’s renewable energy company without any warning and have also invested SD 70 billion by the next decade. No other companies have set such bets on developing sustainability infrastructure.

Without providing details of the plans, they entrust the union of renewable capacity and the size of the investment which, makes them a leader among the global companies to manufacture cheap green electricity and green hydrogen.

ANIL will start its operations in due course, Adani Enterprises stated.

India has set a target year, 2070, to reach net-zero carbon emissions, which was announced by Prime Minister Narendra Modi at COP 26 in Glasglow.

India also declared climate targets 2030, increasing the share of renewables to 50 percent, expanding non-fossil energy’s installed capacity from 450 to 500 GW, and decreasing the carbon intensity of the economy by 45 percent.

Both Mukesh Ambani and Adani have come forward with aspiring plans.

Ambani declared that his oil-to-telecom union would invest Rs600 crore to commence four Giga factories. It will produce and integrate wholly all the components of the new energy ecosystem that are critical. It was announced on June 24, 2021, and was addressing Reliance Industries Shareholders.

Following this, the company has made acquisitions to get hold of the technology and ability to create green hydrogen, produce batteries and solar modules.