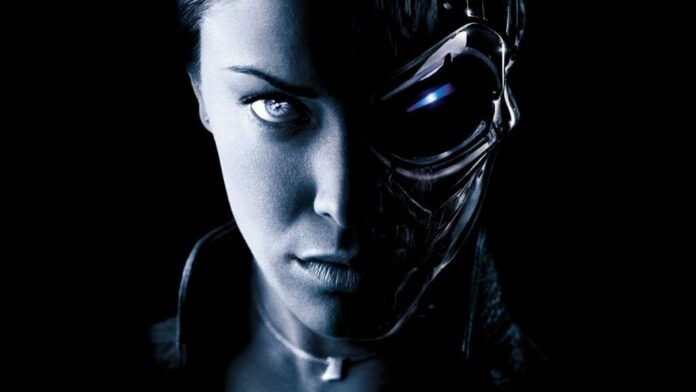 Advent of the steam engine in the 17th century when machines replaced human muscular power is a movement of revolution worldwide. The second machine age driven by AI has the potential to replace humans in areas where they are superior to all others.

But now Elon Musk has identified “Artificial Intelligence as humanity’s greatest existential danger”. In addition, the late Stephen Hawking raised concerns that “Future advances in AI could mean the end of the human race.”  These concerns stem from groundbreaking discoveries in the field of machine learning, in which technology is augmenting human intelligence.

We all are experiencing a brighter future for AI. However, when you look at the brighter side of a thing, you must acknowledge its darker side.

Machines are more efficient than humans. But practically it is impossible to replace humans with AIs, at least shortly, because human intelligence is a natural gift. So, no matter how smart a machine is, it can’t replace a human. Machines are rational but don’t have any emotions. They can’t bond with humans, need a critical attribute to manage humans.

It stores a lot of data but the procedure of retrieving information from them is quite cumbersome compared to human intelligence.

Other characteristics of human cognitive power are its ability to develop with age and experience. But the same can’t be said about AIs as they are machines that can’t improve with experience.

Machines can’t alter their responses to changing environments.  Whenever there is some change in the input, the AIs need to be re-assessed, re-trained, and re-build.

Machines can’t judge what is good, they are incapable of understanding the concept of ethics. They are programmed for certain situations, can’t take decisions in cases where an unfamiliar situation.

As already mentioned above AIs aren’t built for creative pieces of work.  Creativity or imagination is not the forte of AIs. Although they can help you in designing and creating something special, they still can’t compete with the human brain.

AI creativity is limited to the person’s creative ability who programs and commands them. No one can replace another one. It is crystal clear that build machines to help humans. Not replacing him. But the relevancy of the statement “the death of humans by the Ais hand “is not faded.