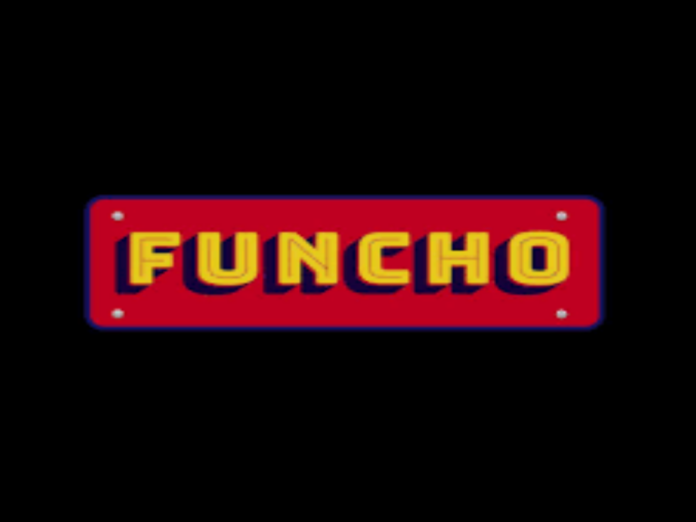 The Indian team has already sealed the ODI series and will be gearing up for the T20i series starting July 29 in Port Of Spain which will be streamed on Fan code.

Funcho founders Shyam Sharma and Dhruv Shah will be in the Caribbean Islands for the next two weeks and will be seen teaming up with top batsman Surya Kumar Yadav and wizard Yuzvendra Chahal to give viewers exclusive front-row action from the stadium. After the first T20i, they will travel with the Indian team in their charter flight to St. Kitties where the 2nd and 3rd T20i are to be played.

In response to the same, Shyam Sharma and Dhruv Shah stated, “we are very proud to work with the Indian cricket team and we are excited to travel with them on the same charter and stay in the same hotel as them. We always focus on generating unique content and with cricket being the most popular sport in India, we are looking forward to giving viewers exclusive behind-the-scenes access. It would be a great learning curve for us as we get to meet some of the stalwarts of the game and fulfill a childhood dream as we are passionate sports enthusiasts.”

Shyam Sharma and Dhruv Shah are 27-year-old comedy content creator who have been taking the internet by storm since their debut on the scene in 2017. Engineers by profession, the duo have worked with Kartik Aryan, Tiger Shroff, Rajpal Yadav, and Mumbai Indians, and make related reels, jokes, and puns. Their social media universe enjoys a large following of over 7 million cumulatively. With their online moniker meaning laughter, Dhruv Shah and Shyam Sharma live up to its meaning.

KFC India drops the most epic bucket on the block (Chain)...