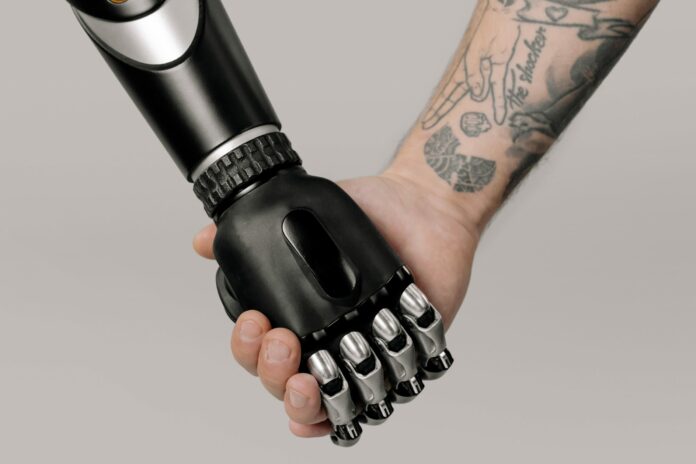 IoT in layman’s language can be defined as an interrelated system of computing devices and machines, people, objects, etc. which are provided with unique identifiers (UIDs). It has the ability to transfer data over a network without requiring any interaction – be it between humans or between humans and computers. Simply, any device that can be turned on/off and can be connected to the internet works by IoT and RPA; this includes our laptops, smartphones, etc.

IoT came about in 1999 – it was the brainchild of Kevin Ashton, an employee of the prestigious P&G group. The sole credit of the name ‘Internet of Things’ goes to Ashton although the concept had already existed under different names such as UbiComp and ambient intelligence. He considered Radio Frequency Identification (RFID) as the soul of IoT.

It can be inferred from the current trends that the growth rate of IoT is proportionate to that of devices being powered by the internet. IoT is the apparent ‘chartbuster’ technology of the decade. The smart-home phenomenon of today is entirely based on IoT, which is also being adopted in various industries and in numerous devices. Interestingly the powering-factor of IoT is a technology called RPA – Robotic Process Automation. This system makes possible 24/7 device connectivity for data and information sharing and thus facilitates automation of repetitive tasks.

IoT makes the concepts of interconnected futures come true. In any business, IoT in collaboration with RPA helps the parent company to track the status of the goods within their supply chain.

RPA is essentially an automation platform that supports organizations in the management of these processes. Without RPA, the process of putting out tracking information would become increasingly repetitive and will require employees in the back office to manage it. To get rid of this tedious dependency, companies employ RPA software.

The trio – AI, RPA, and IoT- are the sensational technologies today in this booming digital era. Most business sectors have adopted these technological variants and others are still in the process of adoption.

IoT and RPA together can:

· Remote IoT applications allow technicians to monitor and maintain the performance of equipment in production environments without human presence.

· Intelligent automation can process the obtained data for insights about the current and future performance.

IoT is the unstoppable tech giant today and making everything and everyone around us smarter, ensuring our digital presence. Sending messages and receiving them at any point of time- day or night, all year round- has taken our ‘civilization’ to a whole new level of interim self-actualization. Organizations are realizing the potential and are using it to be more connected and to do a meaningful, higher quality of work. Knowingly or otherwise, we are all a part of it, if you are reading this right now. Hence, it is only wise to know what powers us too.

How is Big Data assisting businesses to grow?