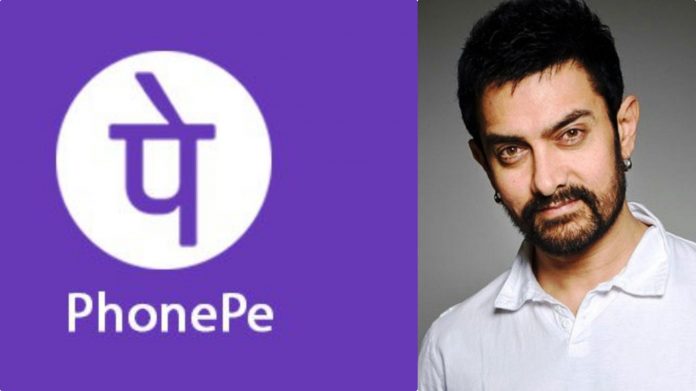 Social media boycott has become a new trend among internet users to discuss a wide range of issues, from nepotism to nationalism. Brands are dragged into these disputes, bearing the brunt of a boycott call against celebrities associated with their product.

The Digital Payment Platform PhonePe is one such brand that has found itself in a tight spot with its campaign to feature actors Aamir Khan and Alia Bhatt. In the wake of the debate on nepotism, Alia Bhatt, Sonakshi Sinha, and other star kids got a lot of hate on social media. Recently, because of the involvement of Aamir Khan and Alia Bhatt in the latest PhonePe ad campaign, # UninstallPhonePay hashtag has been trending on Twitter, with separate controversies fuelling the trend.

Aamir Khan, who recently met Turkey’s First Lady, Emine Erdoğan was attacked for allegedly colluding with anti-Indian forces while doing the shoot in Turkey. For some time now Alia Bhatt, who comes from a family of filmmakers and actors, has been being trolled for nepotism. Criticism rose after actor Sushant Singh Rajput’s demise in June.

Shrenik Gandhi, chief executive and co-founder of the White Rivers Media digital marketing agency said that those who often outrage on social media, particularly for causes that are not relevant to brands, are mere trolls that need to be ignored. They are also a small percentage of Brand’s actual consumers. However, if a brand has made a mistake by hurting religious sentiments or poor product/service then they must own up. He also thinks these boycotts could affect the brand’s morale in the short term.

Many people have started to sign a petition on Change.org, urging brands to remove celebrities like Salman Khan, Sonakshi Sinha and Varun Dhawan, and many others who belong to Bollywood families and give outsiders a chance.

Users have also begun to downgrade the app on Google Play Store, where it currently has an average 4.4-star rating. It is to be seen whether this will affect the customer usage and acceptance of PhonePe.

According to some celebrity managers, it is not easy and virtually difficult to revoke a legal brand partnership based on social media outrages.

Brands are legally bound by agreements with celebrities and outrage in social media is not valid for the rejection of clause. If things get out of control, the brand tends to silently pause the promotions and not prefer to renew the contract again with the celebrity concerned.

Ahmed Aftab Naqvi, chief executive, Gozoop, an independent digital marketing agency, said that When developing a strategy, brands must consider their consumer emotions, they should always be ready to hear both positive and negative opinions. So a brand doesn’t have to leap into everything that’s trending, and it is more important to stick to its core values and stand up for what it believes.

Passionate In Marketing - November 24, 2020
0
Prega News has released yet another new film on account of paying tribute and honor for the very prominent real-life heroes and...

Lenders to get additional funds to acquire bonds, debt instruments of...