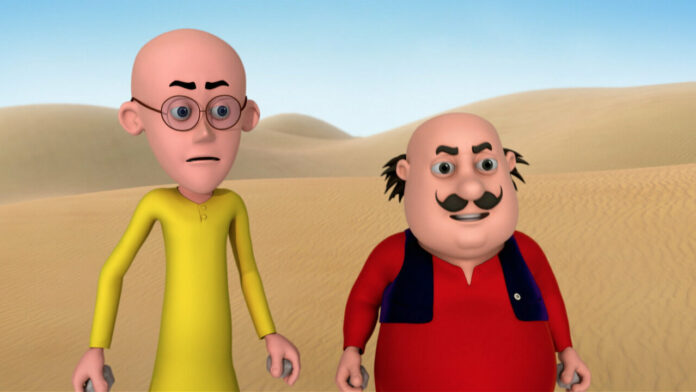 Sudhanshu Vats, Group CEO of Viacom18, commented on the Motu Patlu 3D movie. We began with television, progressed to digital, and now I’m delighted to introduce the film.”

Ajit Andhare, COO of Viacom18 Motion Pictures, said cartoon movies generally compete with significant blockbusters, but October 14 is pre-Diwali. Kids will be on Diwali break. Motu and Patlu live in Furfuri Nagariya, a tiny town in India’s heartland. The film combines high-quality VFX and animation and a fascinating tale involving a fugitive circus lion, a lion king fighting to preserve his territory, and a greedy poacher who wants to destroy the forest.

Nina Jaipuria, Business Head, Kids Cluster at Viacom18, said the movie had beautiful graphics and attention to detail. Good choreography, too. And that matters.Viacom18 aims to promote the film relentlessly. “Motu Patlu King of Kings” will be advertised on all Viacom18 channels, including “Jhalak Dikhhla Jaa”. Over 700 theatres will show the film.

After its theatrical premiere, the movie will be broadcast on Nickelodeon and Voot. Despite popularity and demand, animated films are rare. Bal Ganesh, Jumbo, and Hanuman were popular animated films, as was ‘Delhi Safari in 3D stereoscopic animation.

Ketan Mehta, director of ‘Manjhi,’ ‘Mangal Pandey,’ and ‘Rang Rasiya,’ said animation in India is still young. “We have much to go,” he said. With the publication of this film, I hope the animation business will change since this is a huge step. Children compel their parents to watch animated movies. This will boost Indian animation.

“People know Motu and Patlu,” he said. But we had to offer an animation experience and plot that kids would like, then sell it correctly.

Sushant Singh Rajput, promoting ‘MS Dhoni – The Untold Story,’ loved comic books as a child. “Be cautious while talking with children,” he said. I want to see it.”

“The enigmatic MS Dhoni is an idol for the young and has a great fan following. I understand Motu Patlu has an equally significant fan following among the nation’s youths,” he remarked. It’s a joy to announce the big-screen debut of these beloved children’s characters. 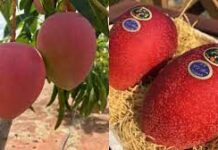 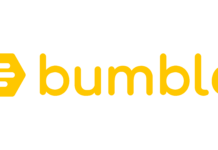