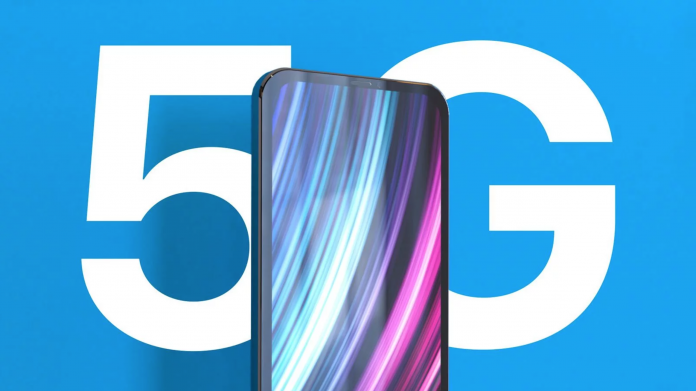 Apple Inc. is the master of upselling, but 5G could present the greatest challenge to the business yet. An event has been planned by the tech giant for Oct. 13 when the iPhone lineup this year is widely expected to be unveiled. The company has, as usual, said little about its plans for what will be its famous smartphone 20th version, not counting large-screen versions of the same phones. But leaks and supplier reports have all reported that at least some of this year prototypes will incorporate the next-generation 5G wireless standard, and on its announcement, Apple itself dubbed the event “Hi, Speed”

Almost all of the company’s rivals also have 5G phones on the market, including the biggest, Samsung. But, according to Counterpoint Research, most of the world’s 5G action has taken place in China, which accounted for more than three-quarters of 5G device shipments in the second quarter. In the U.S., 5G coverage, even in major cities, is still limited. That has so far hindered the uptake. IDC reports that in the first half of this year, 4.2 million 5G smartphones were sold in the U.S., around 7.5 percent of the overall domestic smartphone shipments at that time.

Analyst Jeff Fieldhack predicts that this year’s new iPhones will increase the market share of 5G devices sharply, resulting in 20% of domestic smartphone sales by the end of the year for such phones. And several equity analysts have begun to redeploy the term ‘supercycle’ used in the past to predict strong iPhone cycles, although not always accurately. According to consensus estimates from Visible Alpha, analysts project total iPhone unit sales will increase 10%  in Apple’s current fiscal year ending next September, after two straight years of declines.

This in turn has fuelled the stock of Apple, which so far this year has jumped 59 percent even after withdrawing from its peak of Sept. 1. At more than 31 times forward earnings, the stock remains in its most expensive valuation range in more than a decade.

Is this worth a 5G iPhone? If that’s the only selling point, possibly not. In the 2010-12 time period, when smartphones were still a fast-growing market globally, the last big network upgrade to the new standard known as LTE took place. The iPhone 5, which launched in late 2012, was Apple’s first LTE smartphone. The smartphone also triggered “supercycle” projections, but revenues and the lower profit margins of the phone were not quite up to the hype. The share price of Apple had risen 65 percent.

iPhone 11 Pro models accounted for 28 percent of Apple’s overall iPhone sales volume, analysts say. That compares with 23 percent for the top-of-the-line iPhone models of the previous year. A further challenge for this year is the success of last year’s iPhones. Apple also has a large base of backers ready to line up every year for whatever the business comes up with.