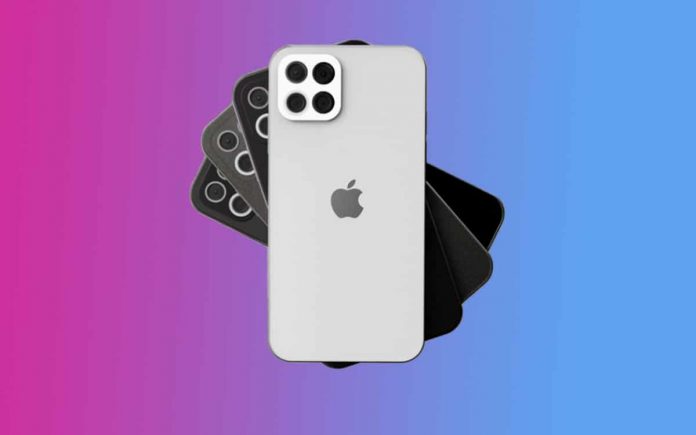 Apple Inc. said they would host an online event on September 15 where the company would announce the launch of their new iPhones and Apple Watches.

The event will only be online this year, due to the COVID-19 pandemic situation all over the world. The 15 September show will be the most significant year for the Apple Inc and will feature four 5G iPhones and new Apple Watches.

The event starts at 10 a.m. and is broadcasting from the company website, time to the Pacific.

Typically the technology giant organises a sleek hardware-focused show every fall from its headquarters in Cupertino, California, or another venue in Silicon Valley. The event will only be available through online platforms this year because of the Covid-19 pandemic. This follows the developer conference Apple held in June, which performed well as a virtual case.

September 15 display will be the most critical year for Apple, kicking off four 5 G iPhones and new Apple Watches that the company hopes will improve vacation sales and shipments for most of 2021. The new handsets will have square-edged designs, similar to the current iPad Pro, increased size options, new colour variants, and updated camera features, As Bloomberg News reported.

In addition, the company prepares to launch new Apple Watches which comes with both high end and Low-Ends along with a refreshed iPad air with a cutting edge screen. It also works as early as later this year on a smaller HomePod and the first Apple-branded pair over-ear headphones for release. Although the launch is expected in September, Apple is not preparing to ship the new iPhones until October.

Apple also plans to announce before the end of the year the first Mac to run its own processors and replace Intel Corp. This month will be the start of the next updates for iPhone and iPad devices, with Apple Watch, Apple TV and Mac update in the autumn.

This year, the company shares increased as iPhones, iPads and other computer equipment became increasingly demanded to work and research in the pandemic from home. Apple was recently the first corporation to reach more than $2 trillion worth of market share value.

Kailasnath HI - January 16, 2021
0
Hrithik Roshan and Deepika Padukone announced the launch of their new film ‘Fighter’ on the occasion of Hrithik Roshan’s 47th birthday. On...