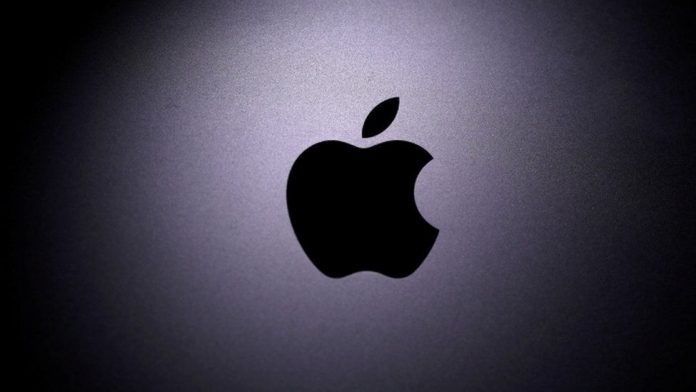 Facebook has admitted that its Audience Network advertising business will lead to a 50 percent decline by the launch of Apples‘ upcoming iOS 14. Facebook Audience Network is an in-app that used for an advertising network for mobile apps. The company official of the social networking app said it would not obtain the Identifier for Advertisers (IDFA) on its own applications on iOS 14 Smartphones.

The IDFA is a random device ID number assigned to a user’s device by Apple. This is used by marketers to monitor data so they can deliver personalized ads. The IDFA is used to monitor and classify a user (without disclosing personal data).

In June, Apple announced iOS 14 updates that, including other changes, enabling apps to seek permission from users to collect and share the data using Apple’s device identifier.

“We believe this approach offers as much clarity and consistency that we can give our partners at this time. We can reconsider this decision as Apple provides more guidance,” said Facebook.

Facebook will also inform customers that they also have an option over how their information has been used on Facebook and its Off-Facebook activity feature, which enables them to see a report of the off-Facebook app and website activity companies send to Facebook and disable it from their accounts.

Facebook said an updated version of the Facebook SDK would be released to support iOS 14. “The latest Facebook SDK version will follow Apple’s SKAdNetwork API, which restricts the data accessible to companies for running and evaluating campaigns,” the firm said.

Facebook will also ask companies to build a new ad account dedicated to running app install ad campaigns for iOS 14 users, in light of these limitations, and in an attempt to minimize the impact on the effectiveness of app install campaign measurement.

Like all ad networks on iOS 14, the ability of advertisers to reliably target and evaluate their Customer Network promotions will be affected, and as a result, publishers should anticipate their ability to efficiently monetize Audience Network to decline.

“In the end, despite our best efforts, Apple’s updates will make Audience Network so ineffective on iOS 14 that it does not make sense to give it on iOS 14,” Facebook lamented.

The company stated consultation with the industry is important for platform policy changes, because “these improvements also have a much-reaching effect on the developer ecosystem.”

Passionate in Marketing - January 25, 2022
0
According to an ESOMAR-certified market research and consulting firm, the business analytics BPO services market is expected to grow at a CAGR...