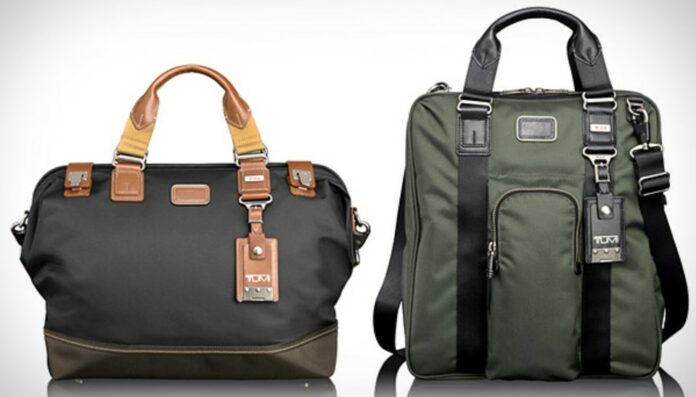 Backpacks, slings, chest packs, briefs, duffels, and crossbodies are among the almost two dozen new shapes. Select bags will be available in a limited-edition seasonal color that takes the military concept to the next level and will be made of a tough ripstop fabric inspired by robust parachute fabric.

Each style is compatible with the new TUMI+ travel accessories, a modular ecosystem that can be utilized to personalize your bag based on personal needs and compliments a nonstop lifestyle, in keeping with Alpha Bravo’s go-anywhere, do-anything attitude. TUMI+ uses daisy chains, G-hooks, and carabiners to attach to a variety of TUMI products, including the Alpha Bravo collection.

TUMI is highlighting the Alpha Bravo collection in a series of four short films starring the “TUMI Crew,” a multinational cast. The bi-continental advertisement was shot in New York City and London and is attentively portrayed via the perspective of notable docu-style videographers Autobahn and Andy Madeleine.

The campaign showcases these varied abilities managing their Life in forwarding Motion with the help of Alpha Bravo in a real-life setting. The Navigation Backpack, Mason Duffel, and Classified Waist Pack will be featured in Chapter 1, which will premiere on January 11, 2022, and will star F1 driver and gamer Lando Norris.

The Logistics Backpack, the Navigation Backpack, and the Liaison Tote will be included in Chapter 2, which will premiere on January 27, 2022, and will star professional footballer and role model Son Heung-Min.

Son is the captain of the South Korean national football team and a key member of Tottenham Hotspur Football Club. Son became the first Asian player to score more than 50 goals in the Premier League in 2020, after becoming the highest-scoring Asian player in the Champions League in 2019.

Son has won the Asia Footballer of the Year award six times. His appeal spans all people and pulls supporters together as one because of his humble and carefree personality.

Experiential pop-ups featuring one-of-a-kind Tumi Crew goods and an immersive glimpse inside the Alpha Bravo collection will be held around the world to coincide with the debut.

From February 8th to February 14th, 2022, TUMI will debut the experience at the Dubai Mall in the United Arab Emirates. 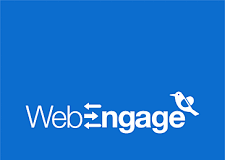 Author - May 18, 2022
0
WebEngage, a full-stack Retention Operating System, has announced that it would collaborate with Adani Group of industries to improve its data-driven consumer...