The rural economy is a significant part of our country. If the intention of our honourable prime minister gets translated into action, then it is going to bring so much of difference by taking care of interests of both consumers and farmers.  It is really important to target the concept of gramodaya. The aspects which are favorable for agriculture is 15 per cent better than the monsoon season, increased water availability in reservoirs for irrigation purposes, rise in sowing acreage area of Kharif crop and strong implementation of the MGNREGA scheme by our government and also other welfare measures solely targeting the rural sector.

The GDP per capita in Indian rural regions have grown at a rate of 6.2 per cent since 2000. This shows impressive growth in the agricultural sector and it had a 5.9 per cent growth in Q4 of 2020. Economic states that the growth in the agricultural sector will be increasing and our country will move faster towards the path of recovery. The low rural inflation is occurred due to the free supply of food grains under the prime Minister Garib Kalyan Yojana and also giving them more money in their hands to spend.

Various stimulus measures are given to the rural population which has increased the demand and rise in consumption such as an increase in MGNREGA wages, free distribution of food grains etc. is being driven by this group of people. Adding to the stimulus given by the government, the structural reforms started by the Government of India are adding positive strength. The initiative was undertaken by Multi-National Company ITC Limited ‘e-choupal’ which enables rural India to understand with the technical related matters for a operative agri-ecosystem and provides a transparent mechanism to know about the price trends should be given great encouragement.

The proposal of the government to focus more on rural infrastructure should be promoted with all seriousness. In earlier days such proposals came and didn’t see the light. The three regulations introduced under the scheme Atmanirbhar 2020 will give the farmers the advantage of ‘my crop, my right’ and will make them earn more for their produce. The agriculture infrastructure will be launched with a funding of Rs 1 lakh crore by our Prime Minister for building cold chain, refrigerated storage and transportation which can help them earn more profit. Major such changes can throw light on the farmers’ plight. 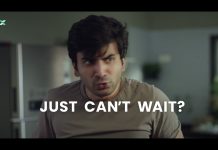 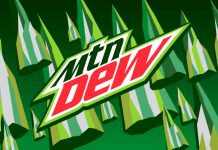 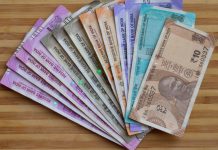