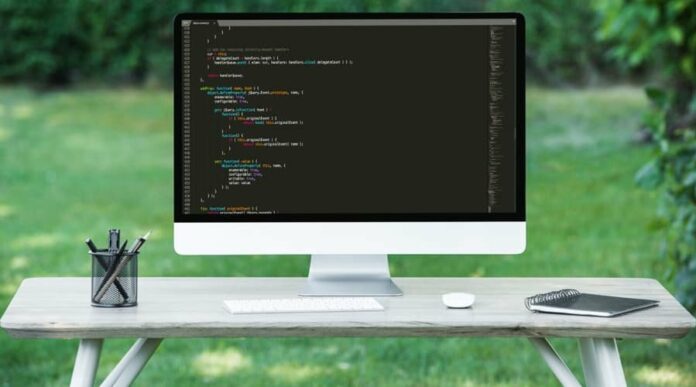 The most important prerequisite for practically any field, from Web Development to Software Development, is a programming language.

Programming and application development have been highly beneficial in boosting corporate results. To stay relevant in the tech business, developers must keep up with all of the current trends and indicators. The programming and development communities are growing at a quicker rate than they have ever been. The top 5 fastest-growing programming languages in 2022 are listed below.

Dart is a Google project focused on user interfaces (UI), or how an app looks and feels to users. It’s a C-style garbage-collected, object-oriented, class-based language. It can compile native and JavaScript code and supports interfaces, mixins, abstract classes, reified generics, and type inference.

Rust: Rust is one of the fastest-growing programming languages, with a year-over-year increase of 234 per cent, and its applications are expected to continue to rise in 2022 and beyond. It’s a multi-paradigm, general-purpose programming language that’s optimised for speed and safety, especially when dealing with concurrency.

Rust achieves memory safety without the use of garbage collection and prevents developers from making frequent mistakes that lead to defects.

JavaScript is used by some of the most well-known internet businesses, including Facebook, Google, Microsoft, Uber, and many others.

HashiCorp Configuration Language (HCL) is a one-of-a-kind configuration language developed by HashiCorp. It’s made to work with HashiCorp’s cloud programming tools, which make it easier for programmers to run and secure their code.

However, HCL has evolved into much more than a basic configuration language. With traditional data structures and built-in capabilities, it looks and feels like JSON.

Go was not previously a popular programming language, but it has grown in popularity and demand in recent years. Garbage collection, dynamic-typing, performance, and efficiency are just a few of the capabilities available to users.

Multithreading is supported by the language, which can be used in cloud computing, distributed systems, and other applications.

Author - May 19, 2022
0
NephroPlus, reveals the Prevalence of Hypertension in patients with CKD, highlighting the importance of managing force per unit area at a awfully...