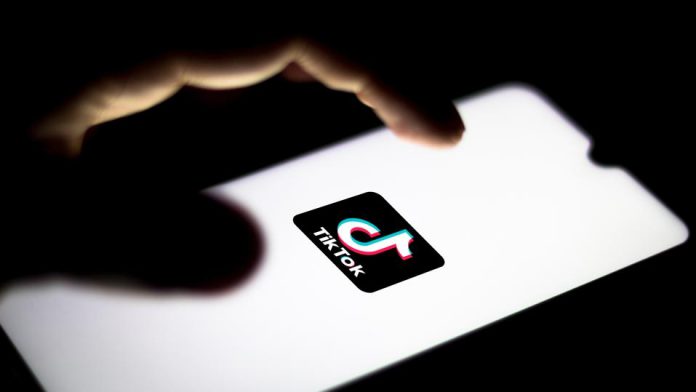 Despite TikTok, a Chinese short-video-making app been banned in India and an ongoing legal battle in the US became the highest-grossing app of 2020. After that Tinder, the dating app was on the second list. TikTok made a profit of $540 million and followed by Tinder grossed $513 million in 2020.

According to Apptopia, app analytics firm data TikTok stood in 1st, followed by Tinder. YouTube listed in third place with a gross profit of $478 million followed by Disney+ with grossing $314 million and followed by Tencent video with grossing $300 million in 2020. Netflix was spotted at 10th position at $209 million.

“All data is combined iOS + Google Play, aside from the info from China which is iOS only. If an app features a ‘lite’ version, that data is included within the respective of app’s data,” the company said during a press release.
The corporate stated that “The last three apps within the worldwide list received most of their downloads within the last half of 2020 as TikTok was banned in India. MX TakaTak, Josh Videos, and Moj also are social short-form video apps popular in India.

Archana B S - January 20, 2021
0
Facebook said that they will ban all the advertisements regarding weapons, accessories, and protective equipment within the US on Saturday with immediate...