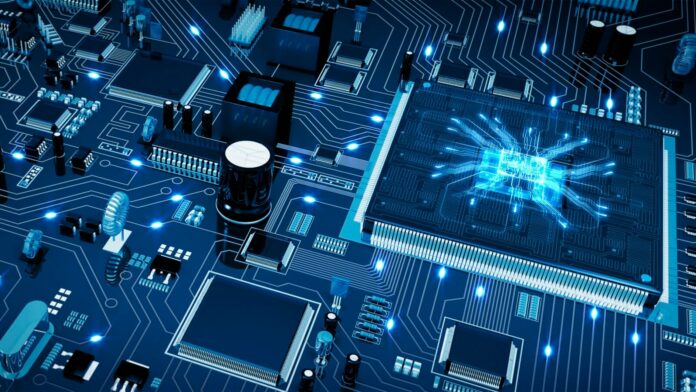 The Internet of Things is a network of things ranging from vehicles to household appliances and, the connectivity allows these objects to communicate and share data. It consists of both hardware and software applications.

The top 5 IoT boards for development and prototyping in 2021 are:

The Arduino Uno Rev3 is an open-source Arduino microcontroller board based on the ATmega 328P Microprocessor from the frim Arduino. The board contains input/output (I/O) digital and analogue pins that can connect to other boards expansion (shields) and systems.

The input/output is 14 digital, analogue inputs 6, a crystal with 16 MHz quartz, a USB connection, an ICSP header and a reset button. To begin, connect it to a USB computer, or power it with an AC-to-DC converter or battery since it comes with all necessary to sustain the microcontroller.

The Raspberry Pi 4 Model-B is the newest low-cost version of the Raspberry Pi computer. There are several upgrades to this electronic board. First, the USB-C power connector may be used, delivering 1.2A for downstream USB devices, with a capacity of an extra 500mA.

Instead of a type-A (full-size) HDMI connector, a double output displayed on the current board footprint was added, which allows for a pair of type-D (micro) HDMI connections. The Gigabit Ethernet Magjack in Raspberry Pi 4 is at the top on the right instead of underneath the board. It features a new Debian 10 Buster operating system that is available now.

A mini-DisplayPort providing dual display compatibility is one of its most vital features. The full-sized RK3399 SoC’s USB Type-C controllers have replaced the HDMI 2.0 connector with the tiny HDMI port and are mini-DP enabled.

The Adafruit FONA MiniGSM is a unique cellular phone module that allows you to add voice, text, SMS, and data to your projects. This board can connect to any global GSM network using a 2G SIM. A microcontroller with a voltage range of 3-5V is also required.

You can use a headset with an Adafruit FONA to make and receive phone calls, send and receive SMS messages, transmit and receive GPRS data (TCP/IP, HTTP, etc.), and scan and receive FM radio broadcasts from anywhere.

Giant Board is the world first feather single-board (SBC) computer. It is packed with Debian Linux and a SAMA5D2 ARM Cortex-A5 500MHz microchip.

It can use LiPo batteries and has MicroSD and up to 128 MB DDR2 RAM storage and memory. It’s a tool aimed to let manufacturers use Adafruit’s Blinka libraries for CircuitPython. It cost approximately $100.