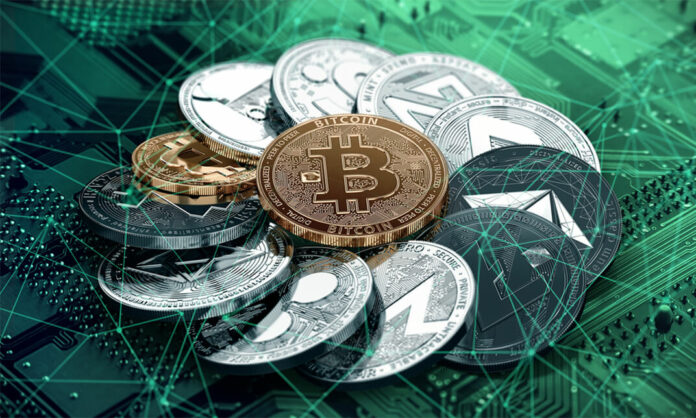 The term “cryptocurrency” is no longer a buzzword. A lot of discussions and readings are going on and people are eager to know more about it. But one should be very careful while investing in highly volatile cryptocurrency. By value, cryptocurrencies are coming back after the recent hit. Let’s have a look at the top cryptocurrencies by value in June 2021.

Ethereum is a good investment choice after Bitcoin. It is the second-biggest cryptocurrency by market capitalization. Another driver of Ethereum’s popularity is the increasing use of this current cryptocurrency platform in decentralized finance (DeFi) applications.

Among the other options, Tether is considered exceptional. It is the king of the stable coin market. Because they are fixed to a traditional currency like the US dollar, so many people are interested to invest in Tether.

Cardano is gaining much popularity and is one of the best five cryptos as well as one of the biggest by market capitalization. Cardano is a liquid cryptocurrency that trades in large volumes regularly. It has its highs and lows, but it is the investors who make Cardano a potential cryptocurrency.

Binance coin came into being in 2017. It can be exchanged for other cryptocurrencies or used to settle transaction fees on the Binance market. Just like all other top cryptos it also faced a significant fall lately and the current price is in and around US$350

While the previous cryptos are well-known in the crypto world, Dogecoin is the most flaming one. If you had invested in the meme currency since the beginning of the year, you could have made a lot of money. In total, DOGE has increased by nearly 12,000 percent this year. Usually, Dogecoin is used to trade for other currencies or to purchase goods and services.

XRP’s unique feature is that it is the world’s quickest digital asset, enabling near-real-time worldwide payments from anywhere on the planet. XRP is also used by few payment suppliers to broaden their reach, reduce foreign exchange expenditures, and expedite payment settlement.

USD Coin is also attached to US Dollar just like Tether, which makes it stable crypto. Therefore it is subjected to less fluctuation in price compared to other various cryptocurrencies. Even during the recent market, the USD coin has been unaffected to a degree.

While many cryptocurrencies have high goals, Polkadot is one of the most ambitious. A major objective of Polkadot is to empower a decentralized web with its users in control. The recent major fall has made it drop to US$21 from around US$41.

Uniswap is a finance protocol that is used to trade cryptocurrencies and uses smart contracts in transactions between cryptocurrency tokens on the Ethereum blockchain. Soon it is going to be a high valued cryptocurrency.