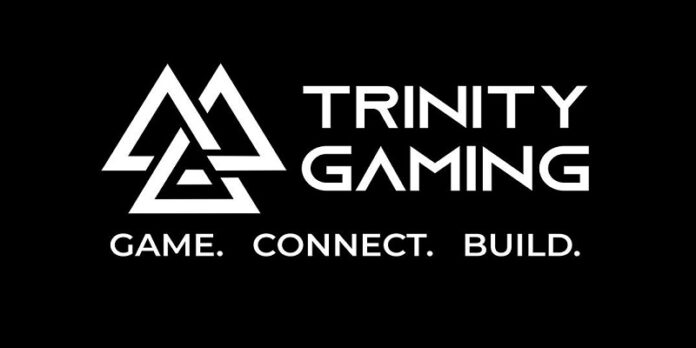 The Esports industry is rapidly growing in India and one of the top gaming talent management companies, Trinity Gaming teams up with Chemin Esports, a leading esports team.

Chemin Esports was established in 2020 and has rapidly proved as one of the country’s top BGMI and Free Fire teams. Chemin means ‘Path’ in French and was formed to provide a platform for content creators, gamers, and athletes, and assist them with opportunities.

Trinity Gaming has been a pioneer in the esports industry, supporting emerging artists in this market since 2019. They now handle over 250 top content creators in India, including Dynamo, Godnixon, Antaryami, and Alpha Clasher, who have a significant subscription base. They are proudly serving some of India’s most well-known networks and companies.

Trinity is also Facebook’s official gaming partner and is in charge of the Facebook Gaming Partner Program in India.

Together, Trinity Gaming and Chemin Esports seek to develop a variety of IPs, notably tournaments and joint marketing initiatives, as well as aiding the development of emerging esports talent. These content creators will be able to collaborate with both endemic and non-endemic brands as a result of their collaborative venture.

Abhishek Aggarwal, Co-Founder, and CEO, Trinity Gaming commented on the partnership, their goal is to provide additional value to their purpose of providing strength and assisting great esports athletes and content producers in their quest for self-sufficiency.

He added that they’re there to provide the players with a stable gaming career. Chemin Esports is a young platform with ace professionalism and shares the same vision which is one of the primary reasons why they have collaborated as it will have a great beneficial influence on the esports industry and they’re sure that the partnership would only favor the common goal.

Even Chemin Esports’s Co-Founder, Ishan Verma added that they aim to help the esports athletes. And Trinity Gaming being the pioneer in gaming talent management, will lead to the expansion of more ideas, content, and future IPs.

They also expressed their happiness on the collaboration and stated that they will soon come up with great concepts and ideations both in gaming and esports of the industry.