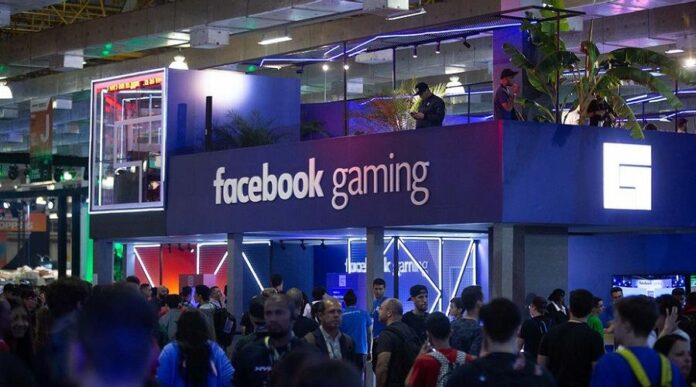 The event focuses on game creators, developers, and publishers who can build and monetize their games on Facebook.

Ajith Mohan, Facebook India’s, Vice President and Managing Director, said that gaming would take off in a real and substantial way in India. India would soon develop into a gaming ecosystem.

Gio Hunt, Vice President, Gaming Business and Operations of Facebook, said that India is emerging as one of the largest growing gaming markets. There is an increased focus on gaming on Facebook.

During the lockdown days, gaming brought relief and enthusiasm to people shut from social interactions. The gaming platform helped people to stay connected with their families and friends across the world.

Based on the latest record, Facebook has almost 900 million users engaged globally in gaming sessions. They indulge in all activities related to gaming like watching, following gaming groups, and playing.

India ranked third globally, based on the users who were part of gaming sessions on Facebook. The majority of its population was part of 234 gaming sessions launched by Facebook between July and August 2021.

The Facebook gaming feature in India is multilingual. It is available in various Indian languages such as Hindi, Marathi, Punjabi, Tamil, and Telugu. This feature enables people from different parts of India to watch and be part of the game in their comfortable languages.

The company has also united with AR gaming to make metaverse more interactive and provide the best gaming services. It has also sown seeds and built blocks in establishing gaming with content developers like Game Guru, Rog stream, etc.

The company has revitalized its gaming experience pushing the frontiers of social gaming by adding new features and services such as virtual reality via Oculus, cloud gaming, and game streaming.

Author - December 3, 2021
0
The emergence of the new modification poses new risks to the global economy increase and inflation possibility, as concerns rise about the...