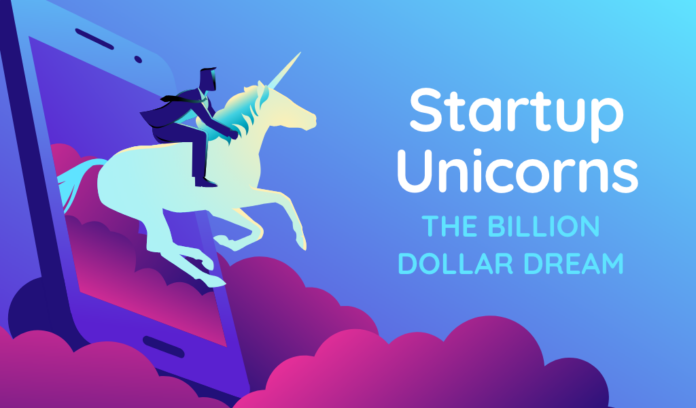 In the venture capital market, a unicorn would be a start-up that has a valuation of $1 billion or more. Aileen Lee, the owner of Cowboy Ventures, was the first to invent the word. Originally, the phrase was used to emphasise the rarity of such businesses. The number of unicorns, on the other hand, has increased.

According to PwC India, India beat many wealthy countries, including China, the United Kingdom, and Canada, in terms of adding new unicorns in the third quarter of the calendar year 2021. India has surpassed its worldwide leaders, the United States, and China, after raising $23 billion in 9 months through 1,000+ agreements signed and 33 new members into the exclusive unicorn club, with a $1 billion-plus valuation.

Lenskart is a website that sells other people’s brands. However, its own brands make up roughly 90% of its revenue. As a result, it is not required to share sales revenues with other participants. It also benefits to have its own production facilities.

Fashion, beauty, personal care, food, home, sports, and leisure are just some of the internet brands acquired by these startups. They also go after Direct-to-Consumer (D2C) firms who sell to niche markets and ship directly to customers, bypassing middlemen like Amazon.