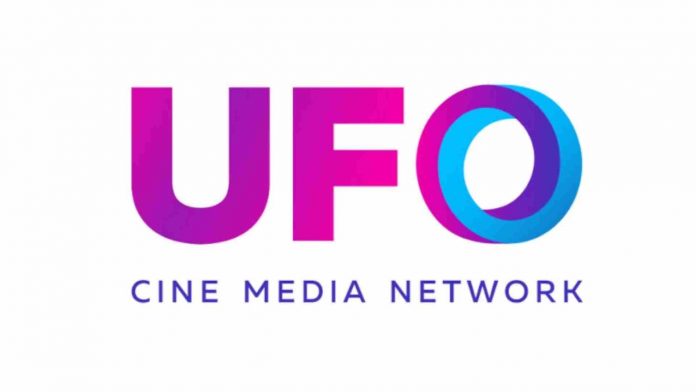 To be a one-stop pan-India film distributor, UFO Moviez announced its foray into film distribution. It will begin by presenting 11 Hindi films to release an average of at least one film per week in 2021.  With this, the network aims to develop a stable professional architecture that can use its own infrastructure to efficiently manage film distribution in India. The effort is driven by a three-fold goal model that encourages a) fee-based distribution of films, b) a virtual print fee (VPF) as a percentage of box office revenue rather than an initial fixed fee, and c) risk of zero content. Under a completely de-risked business model, the effort is to ensure films get a wide release.

UFO Moviez aims to achieve greater transparency by supplying content with a computerized ticketing system to exhibitors and promoting a daily and timely reporting and settlement of dues culture by retaining technology-led developments as the key driving force. The revenue-sharing model would remove the Minimum Guarantee (MG) mechanism and deliver economies of scale for film operators, thus reinforcing small-to-large film studios. UFO will amplify the distribution scope across its vast network and present an all-year-round regional and independent content line-up spanning 52 weeks. It will take regional films to relevant audiences across the country to appeal to India’s diverse audience, it will also carry famous southern Indian dubbed films to the Hindi-speaking market.

Commenting on the new market expansion, Mr. Kapil Agarwal, Joint Managing Director, UFO Moviez, says, the 2020 global pandemic has catalyzed the transition manifold of the industry by upgrading the content pipeline by bringing production to a halt, shutting down cinemas, and severely affecting consumer confidence in visiting physical venues. Also, the shrinking of theatrical windows and streaming growth have further speeded up the need for reform. The comprehensive consolidation of operations by UFO Moviez would set in motion the recovery of the industry by triggering the revival of theatre watching among the audience. Exhibitors, distributors, and content creators will also be enabled by the revived model to exploit the under-penetrated markets across India. It will resolve the current gaps in the film distribution industry in India and provide a democratized forum that will hopefully ignite a new era in the country’s cinema viewing.

Author - January 22, 2022
0
The Municipal Corporation of Mumbai recently shared a clip from the ‘Gehraiyaan’ movie trailer, in an effort to remind citizens of the...