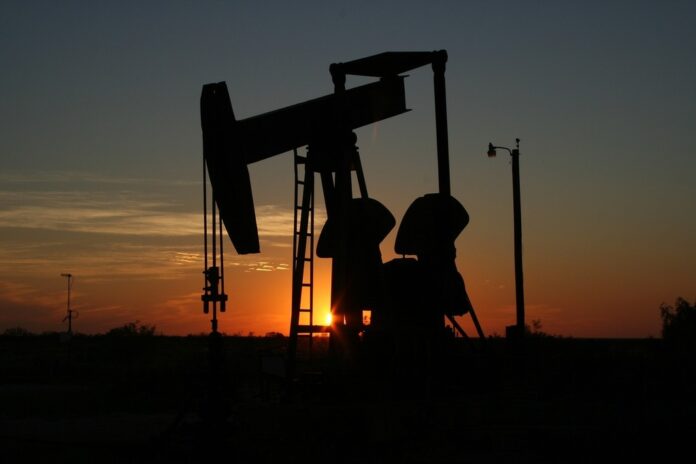 India may draw on its emergency oil reserves to bring down oil prices, which have risen due to fears that Russia’s invasion of Ukraine may disrupt global supplies.

According to the oil ministry, the government is actively watching worldwide energy markets as well as potential supply interruptions. “India is also committed to supporting measures for strategic petroleum reserve (SPR) releases for moderating market volatility and easing the spike in crude oil prices,” the statement stated, but it didn’t say how much or when it would be released.

According to the pre-pandemic FY20 consumption pattern, India’s strategic reserves have a hoarding capacity of 5.33 million tonnes, or 39 million barrels, which is enough for 9.5 days.

When Russia’s war on Ukraine, oil rose 8% to $105 per barrel on Thursday but has since fallen to $97 per barrel as fears of supply disruptions faded after US sanctions did not target Russia’s energy supplies.

On Thursday, US President Joe Biden stated that he was actively negotiating with various countries to achieve a collective release from SPR and that the US would release extra barrels of oil if situations warrant.

The impact of emergency reserves being released on pricing is very brief.

According to one industry executive, such disclosures can calm the market, which is anxious even though no physical supply disruption has been observed thus far.

In November, the United States, India, the United Kingdom, Japan, and a few other countries announced a coordinated release of oil from strategic reserves to lower prices.

The price of a barrel was roughly $80 at the time. The announcement had little impact, partly because the amount of information released was deemed insufficient. It’s unclear whether governments released the money they promised.

The breakout of the Omicron form of Covid-19 only a few days after the introduction caused prices to plummet. Prices have risen nearly 50% since the end of November, as demand has outpaced supply. Geopolitical concerns have also played a role in the recent price increase. Supplies have been capped since OPEC members have failed to fulfil their pledged output targets, while shale and other producers have also held back on capital expenditures to focus on enhancing shareholder returns.

The 31 member countries of the International Energy Agency have pledged to “continue to act in solidarity to secure global energy security,” according to the agency, which coordinates reactions from important consumers during the energy crisis.

Passionate in Marketing - November 21, 2022
0
If you are looking for a high-performing, no ammonia and paraben-free hair colour for a perfect makeover or to cover your greys,...