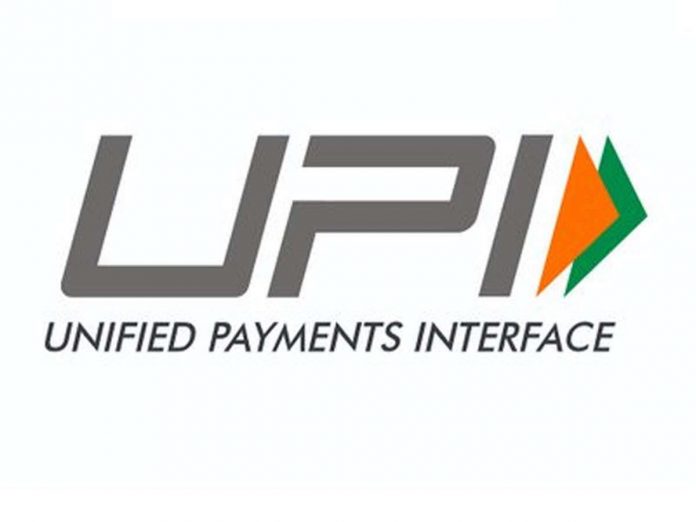 In India, NPCI is the operator of the UPI infrastructure. The Approval rates of banks were affected by high business decline rates on their network. When a customer enters an invalid pin, inputting wrong details of beneficiary accounts and faults in the bank server may cause the approval rates. The business decline rate stood at 6.35% on the remitter side for SBI. Remitter is the person who sends the money into the beneficiaries account.

A payment executive in the UPI space expressed that SBI is having high payment volumes running on their core banking infrastructure but they are very slow in improving their infrastructure. There was also a challenge that is core banking systems were not made for the digital payment volumes. The highest technical decline rates in the industry is for Corporation Bank standing at 13.53%.

The HDFC Bank saw approval rates of 93.46% on the remittance side of the business which received a big blow from RBI earlier this month, with a temporary cap put on its digital launches and new credit card issuances. The approval rate of the bank network hovered around 96.69% for receiving UPI transactions. HDFC is the third-largest UPI-player among banks in terms of remittances which processed around 179.4 million transactions in November.