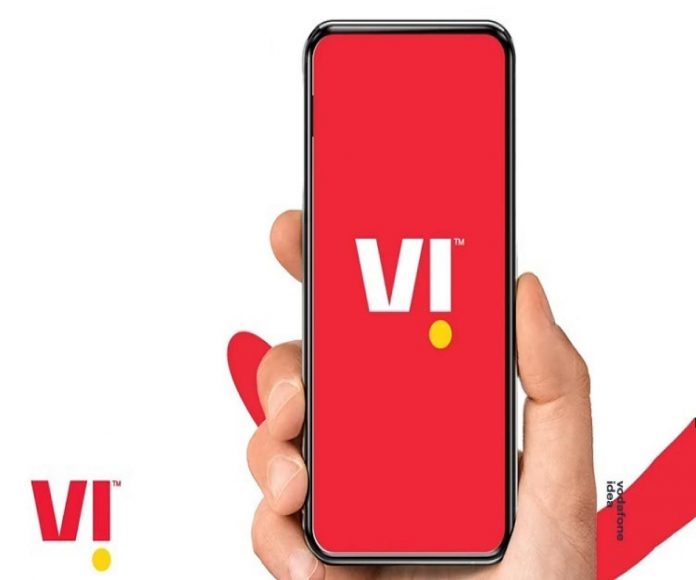 For new streams of revenue Vodafone Idea Ltd (Vi) is banking heavily on fixed-line broadband, internet of things (IoT). on the cloud, managed-security solutions and all part of its enterprise business.

The chief enterprise business officer of the company, Abhijit Kishore stated that to strengthen its enterprise business by tapping small and medium enterprises (SMEs), Vi has aggressive plans. Small and medium enterprises (SMEs) is a fairly large market. However, Vi’s target for signing up new SMEs for the products was not revealed by him. The IoT, fixed-line data, software as a service (SaaS) or cloud and managed-security solutions are the areas were the demand for bundled solutions has surged of late.

Kishore added that the company had a clear focus and an aggressive plan to strengthen this portfolio of SoHo (small office-home office) and SMEs. The area is pretty large and big for the company. The company have a large number to cater to on the SME front and Vi is not interested in talking numbers. The business has been registering growth in semi-urban pockets mainly in the tier-three and tier-two towns.

The plan includes its recent partnership with Pedagogy, edtech firms, Udemy and upGrad. It also includes the health and wellness companies such as 1mg, Curefit and Mfine. Vi has tied up with Fiskl. Hubbler and Eunimar for business-related help. To offer exclusive services to its customers the telco plans to onboard more partners. To the overall strategy, the enterprise business is very central to the company. To the department of telecommunications, Vi has so far paid ₹7,854 in adjusted gross revenue (AGR) dues but still, they have to pay over ₹50,000 crores.

Bharti Airtel Ltd and Reliance Jio Infocomm Ltd continued to gain market share while Vi had lost 2.7 million customers in October. Vi could lose 50-70 million subscribers over the next year in consonance with the Fitch Ratings and the company have lost 155 million users in the past nine quarters. The global credit rating agency stated earlier this month that Vi’s plan to raise ₹25,000 crores, in equity and debt, may not restore its competitive position. The reason for this is the amount will not be sufficient for its capital requirement.

Passionate in Marketing - July 1, 2022
0
Released on the occasion of National Doctors Day, the campaign has been conceptualised and executed by Social Panga Mumbai/Bangalore,...