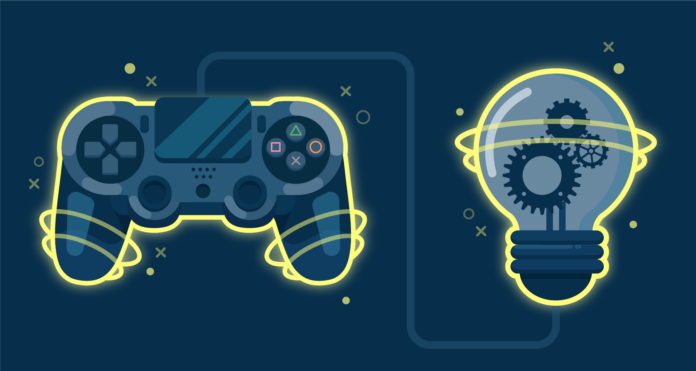 From agriculture to cancer diagnosis in healthcare, machine learning is changing nearly every industry. Recently, the gaming industry has embraced machine learning algorithms to improve the engagement of video games.

ML use in fast-paced game development. It is a powerful tool for game creators to build more realistic environments, engaging challenges, and one-of-a-kind content.

This article discusses the various ways in which machine learning has changed video game development.

One of a machine learning algorithm’s strengths is its ability to simulate complex systems. Developers of video games are striving to make gaming more immersive and realistic. Modelling the actual world is incredibly challenging, but ML algorithms can aid in the creation of these complicated models that players have no control over.

Creating a realistic virtual world for players to interact with NPCs is one of the challenging tasks in game development. Natural language processing (NLP) might allow users to speak aloud to in-game characters and receive genuine answers. It’ll be similar to conversing with Siri, Alexa, or Google Assistant.

Some aspects of the game development plan can be extremely time-consuming and hard to modify after development completion. In addition, machine learning-based speech synthesis can aid altering patch audio to allow script modifications or insert the player’s name into pre-recorded dialogue. In the long term, AI voice actors may even replace real-life performers, particularly for supporting characters.

Machine learning technologies open up exciting new possibilities for creating systems that users can use to generate content that matches the game’s style. They give players the option of taking photos of themselves and adding them to the games based on their likeness.

The majority of successful video games are open-world games that allow players to interact with the environment. However, perfecting this interface takes a long time and involves a lot of tedious and non-essential activities. The adoption of ML has drastically reduced this time-consuming process, allowing developers to devote more time to more creative tasks. 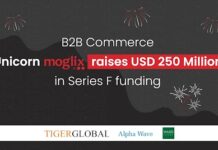