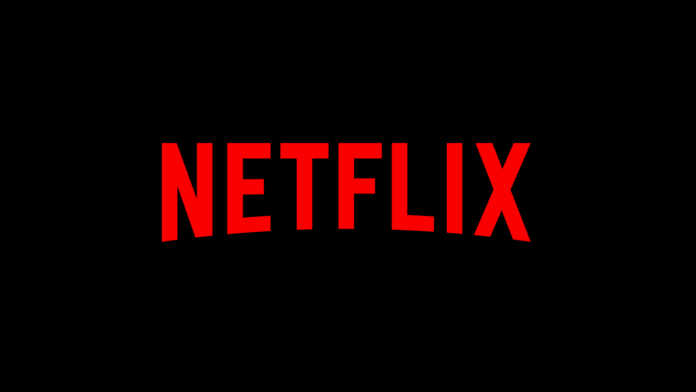 Have you ever wondered who is on Bollywood celebrities‘ quick dial? Rana Naidu is the answer, according to Netflix. After all, there isn’t anything he can’t ‘fix.’

Two celebrities, a fascinating, action-packed drama about the lives of the wealthy and famous, and Netflix – that’s the recipe for an unforgettable viewing experience! The megastar collaboration, which has never been witnessed before, adds to the excitement. In Netflix‘s new crime-drama series “Rana Naidu,” Baahubali’s Balaldev a.k.a. Rana Daggubati will share screen space with his uncle “The Superstar” Venkatesh Daggubati for the first time. The project, which is being produced by Locomotive Global Inc., is an official adaptation of the SHOWTIME® American hit drama series “Ray Donovan,” and will begin filming soon.

ViacomCBS Global Distribution Group holds the format rights. Suparn Verma will co-direct with Karan Anshuman, who is the showrunner and director.

“It’s a lot of special firsts for me,” Rana Daggubati remarked of the series. Working with my uncle Venkatesh and Netflix for the first time in long form storytelling, which is absolutely different from anything we’ve ever done before. I’m ecstatic to be working with a team and a platform that understands this better than anybody else. It will be tough and novel, as well as a lot of fun. I’m excited to start filming soon.”

“I’m really looking forward to working with Rana (Daggubati); we’re going to have a lot of fun on set, and this show is the perfect fit for us. “I am a big admirer of Ray Donovan personally,” Venkatesh Daggubati continued, “and the entire team is pulling out all the measures to guarantee we do honor to it.”

“We are pleased to introduce the powerful actors and stars Rana Daggubatti and Venkatesh Daggubatti to Netflix for their first-ever coupling together,” said Monika Shergill, VP, Content, Netflix India. Rana Naidu will be an exciting Indian adaption of a record-breaking foreign show that will take viewers on a frenzied voyage with the dynamic couple.”

“We’re excited to collaborate with Sunder Aaron of Locomotive Global Inc. and NETFLIX on this new version of ‘Rana Naidu’ (Ray Donovan) for the Indian market,” said Roxanne Pompa, Vice President, Formats, ViacomCBS Global Distribution Group. “It’s amazing to see how beautifully the plots have been changed and the characters adapted to fit in with the local culture and surroundings.”

Locomotive Global Inc.’s Sunder Aaron “For its fans, Rana Naidu will be an outstanding and fascinating entertainment. For LGI, mounting a series of this caliber for Netflix with our top-notch actors, showrunner, directors, and production team is a true honor and a huge responsibility. We’re just getting started, and we can’t wait for the world to meet Rana Naidu, a new sort of Indian hero!”

Manjimaa K S - August 2, 2022
0
Motorola is currently redefining the way people discover, share, and engage with the world around them through their marketing blitz, with the...

Amazon Studios teams up with Avid for AWS cloud