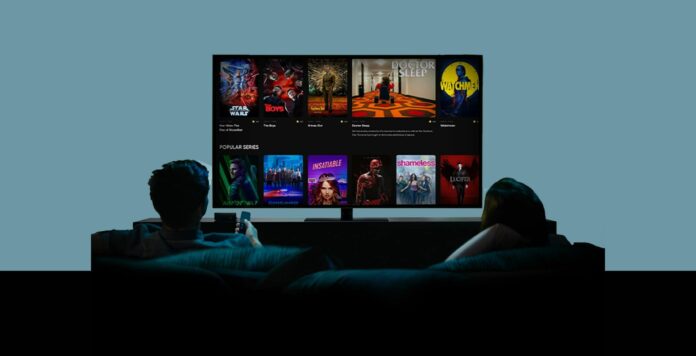 OTT platforms have changed the way people consume content, especially during the long months of lockdown. The popularity of Over the Top (OTT) platforms has been aided by low-cost smartphones, high-speed Internet connectivity, and lower data charges.

The Indian OTT audience universe presently stands at 353.2 million (or 35.32 crores) individuals, according to Ormax Media’s research. This equates to a penetration rate of 25.3 percent, implying that one out of every four Indians had watched internet movies at least once in the previous month.

Examined ‘How OTT is democratizing entertainment’ on September 17, 2021. The following people were on the panel:

In what ways is OTT ushering in a new era in Indian entertainment?

“OTT’s infinite dissemination and extended watching destinations have given Indian Entertainment, and with it its stars, a fresh global recognition,” said Shrenik Gandhi of White River Media. Take, for example, the win and other notable nominations for ‘Delhi Crimes’ at the International Emmys 21.”

How have OTT players risen to the top of the content game by introducing different narratives and experimenting?

“Everyone has a storey to tell,” Gandhi said. OTT provided a chance for small indie filmmakers to do it unapologetically! It’s a constantly changing audience, and their appetite for original content has given both subtle and edgy entertainment a warm and welcoming home.”

According to Duggirala, “flexibility in content models (series/movies), distribution (binge/weekly), and interactive possibilities, along with razor-focused and broad-based content for audiences delivered simultaneously, becomes significant as an advantage for OTTs in the narrative building.”

Because movie theatres were closed during the lockdown, OTT became the only way to see movies. Will OTT continue to be relevant for the film industry as India normalizes? “Both theatre and OTT will always have an audience,” Duggirala remarked. The content will, however, alter as a result of the delivery timeframe.”

Gandhi says, “Movie release isn’t a novel concept for OTT”. During the lockout, a cultural change in content consumption let producers realize they could cut theatre distribution costs and focus on a specialized audience.”

“Those who are enamored with the entire experience, on the other hand, are missing out on the magic of the silver screen,” he remarked.

“Every new stream expands the possibilities for delivering more stories or entertaining in a more efficient manner,” Jain said.

Manjimaa K S - August 6, 2022
0
Noopurr R. Chablani has been hired as Vice President - Business by Mavcomm Group, one of the top independent public relations and...